As the Baby Boomer generation ages and more people become insured via Obamacare—otherwise known as the Affordable Care Act (ACA)—more demands are being placed on an already overburdened healthcare system than ever before. Add to that the US Census Bureau data that the number of American workers 65 and over is expected to rise 75% by 2050 while those 25 to 54 will likely increase only 2%, there will be fewer qualified employees to replace older healthcare workers when they retire, according to a press release from healthcare practice-management firm Sterling. The way for healthcare practice owners—such as owners of physical therapy or rehab clinics—to prevail in the face of all this is to become skilled administrators, according to Sterling.

One way to do this is to reduce employee turnover. Per the release, a healthcare worker survey performed by CareerBuilder found that lack of job advancement is their number-one complaint. Respondents to the survey, the release notes, say that they would stay with their employers if they could move into new positions.

Replacing healthcare workers is costly—as much as 200% of their annual salaries due to their specialized training, Sterling notes in the release. Even more costly, the release continues, are the practice’s lost revenues—not only monetarily, but in the effect the loss of a physician or a specialist has on patient satisfaction and quality care issues.

“If we lost just one trained technical specialist, my company would lose $1 million in business within a year,” Kevin Wilson, CEO of Sterling, says in the release. “It would be impossible to replace that specialist’s proficiency and knowledge quickly enough to prevent a substantial revenue loss. The same holds true for healthcare employers.”

Staff retention will become even more necessary as the ACA comes into full swing, the release continues. There could be an estimated 190 hours of additional ACA paperwork, while small medical practices such as physical therapy and rehab clinics could need to spend between $56,000 and $226,000 to implement ACA codes, the release explains. 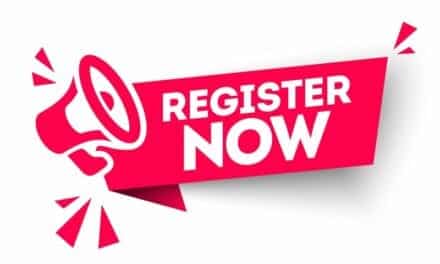 Register Now for the 37th Annual ISS in Pittsburgh 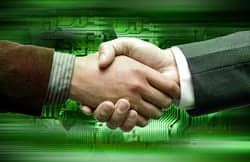 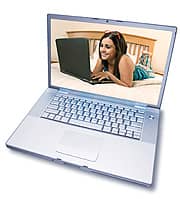 The Benefits of Continuing Education Online 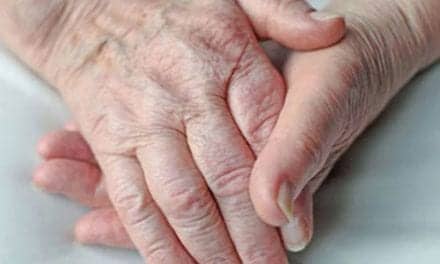