According to the Centers for Medicare and Medicaid Services (CMS), the Prior Authorization of Power Mobility Devices (PMDs) demonstration and the Recovery Audit Prepayment Review demonstration, previously slated to start January 1, 2012, are now expected to move forward on or after June 1, 2012.

The demonstrations were announced November 15, 2011 and target the strengthening of Medicare by eliminating fraud, waste, and abuse, the CMS reports. The reductions in improper payments are desgined to help ensure sustainability of the Medicare Trust Funds and protect beneficiaries who depend upon the Medicare program, according to a recent CMS news release.

The press release notes that the demonstrations will go into effect following the receipt of a paperwork reduction act (PRA) Office of Management and Budget (OMB) control number. The CMS reports that on February 3, it posted a PRA notification from these demonstrations on its Web site.

According to the CMS, it has revised the Prior Authorization of PMDs demonstration to address provider and supplier concerns. The CMS adds that the Part A and B Rebilling Demonstration began January 1, 2012. 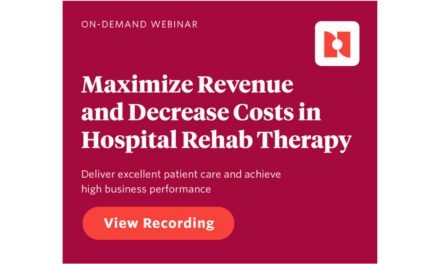 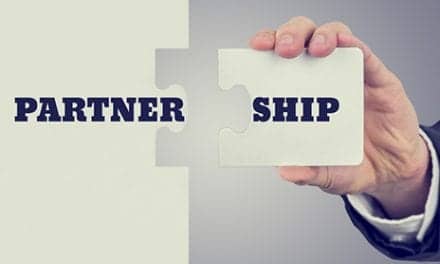 GEMCO Medical Partners with Brightree to Simplify the Ordering Process 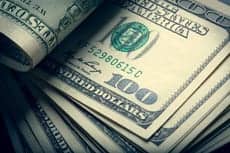