The new Foundation bylaws, taking effect January 1, 2010, clarify the relationship with APTA. With government regulators placing greater scrutiny on nonprofit organizations and others, the change will insure compliance with new laws, with a heightened focus on governance issues and transparency, says the statement. This will enable the Foundation to continue its mission of funding the most promising researchers dedicated to the development of evidence-based practice and enhancing the quality of physical therapy services, says the statement.

The Foundation and APTA worked together to develop the new bylaws, which were recently approved by APTA’s board of directors and the Foundation board of trustees.

As part of the transition, the process will include the establishment of standing committees and a new board of trustee election cycle. The board will manage the affairs of the Foundation and will include one non-voting member to be selected by the APTA board of directors from among its members. The collaborative relationship between the Foundation and APTA will continue under the new bylaws, says the statement.

The Foundation was established in 1979 as a national, independent nonprofit corporation dedicated to the ultimate goal of improving the quality and delivery of patient care, says the statement. 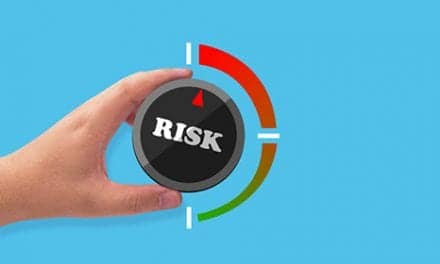 Can Exercise Reduce The Symptoms Of Parkinson’s Disease? 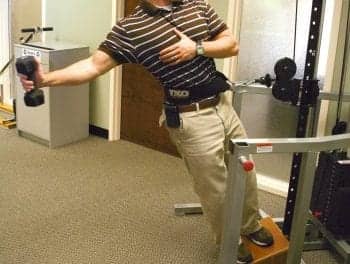