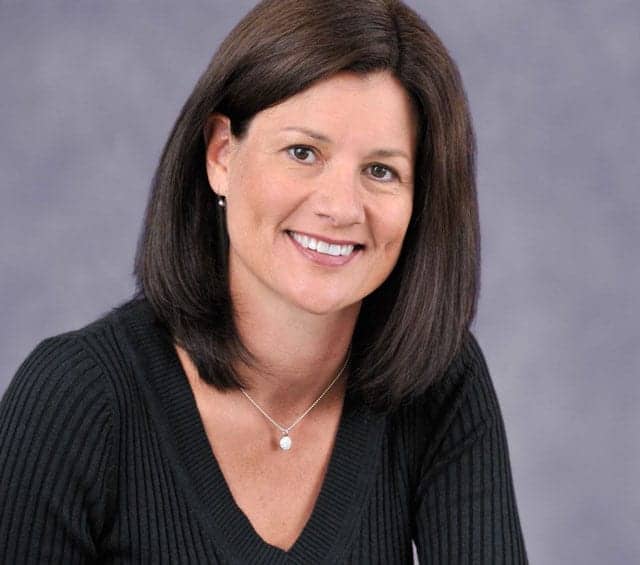 I try not to judge. As therapists, part of our professional obligation is to work for the well-being of our clients without passion or prejudice (although I’m not sure I pull of the “without passion” part all that well). So for me, judging is taboo. But sometimes I see expressions of government policy (or is it attitude?) toward individuals affected by a disability that just beg for my judgment. One such recent case was the Senate’s failure to vote on the Convention of the Rights of Persons with Disabilities (CRPD), yet somehow find the motivation to vote on four—that’s right four treaties to protect fisheries and prevent overfishing.

The Senate seems to have once again left its national sense of priorities in its other purse. How could it find the bandwidth to draft and vote on four treaties that protect fish and people who propagate fish, yet have no time to vote on the CRPD? (Which is only one treaty.)

It’s not like the Senate is saddled with the work of deploying a moon mission, or invading Cuba. There really is no sweat required here. The only real task is to do the right thing. And, yes, for those of you keeping score, I made a judgment in that last sentence. Please do not wait for an apology.

As a veteran advocate for individuals affected by disabilities, I have seen good causes get passed over more than once because there was no budget, or because there were logistical challenges, or some vaguely legitimate reason. But the CRPD simply requires a vote. No big spending, no heavy lifting.

While there has been some support for the CRPD on both sides of the aisle, there seems to be a few—I won’t mention names—who simply cannot get on board with the idea of endorsing it. That’s a pity because the treaty would enable this country to lead other countries by example—using the Americans with Disabilities Act to as a springboard to develop laws and policies among governments abroad that would limit discrimination against individuals affected by a disability.

One group expressed its dissatisfaction with the Senate’s inertia in a way worth mentioning. According to a news brief from the U.S. International Council on Disabilities, an unnamed band of activists delivered goldfish crackers to Senate offices, and asked the simple question of why the Senators were OK with an accord that protects fish, but for the 1 billion disabled people worldwide who could receive crucial support from the CRPD, well, not so much.

If you’d like to learn more about the CRPD visit www.disabilitytreaty.org

Without A Hand to Hold

From the Roots:Clinician’s Blog Compares Empowerment and Power