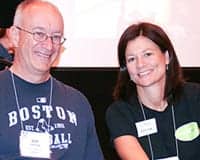 In my last post I mentioned a good idea may be easier to come up with than you think. What I left out is that a good idea may meet resistance. Often that resistance comes from the desire to cling to the status quo: bred by a need to feel comfortable familiarity. That need is often held by “the majority”—a group that can also provide plentiful objection.

Objection to a good idea born from the status quo is exactly where grassroots advocacy must dig in its heels. It is also a rallying point where grassrooters can do their best work.

The Civil Rights Act of 1964 was an incredibly simple idea: Legally prohibit discrimination on the basis of an individual’s race, religion, and gender—among other characteristics. The Act was a good idea that history loves. It was good and it was moral. It also ignited nationwide mayhem because it threatened the status quo.

Imagine if those who conceived and proposed the Civil Rights Act—and those who supported it at the grassroots level—had shrunk from objection early on? Or ever.

Bringing your good idea to fruition doesn’t require you to be taller, smarter, or better looking. It only requires you to have the courage of your convictions. That same force breathed life into the Civil Rights Act, the Americans With Disabilities Act, and countless other pieces of legislation that may not have been popular among the masses for whom they posed a perceived inconvenience.

Think about wheelchair materials. Someone somewhere said “Lighter is better, let’s build them lighter.” And someone probably responded, “Lighter is expensive. We’ll never cover costs. Go back to your cubicle and mind your own business.”

Today wheelchairs are lighter than they have ever been. They move with superior efficiency, can be transported with minimum effort, and reduce wear on users. In the end, the good idea won out.

Think about the Abilities Expo. The logistics behind the event are not supported by wishful thinking and pixie dust. Yet someone somewhere had the idea that admission to the event could be free. In the convention business “free” is the kiss of death, and whoever proposed free admission probably had a lot to answer for. In hindsight, however, the success of the idea speaks for itself. 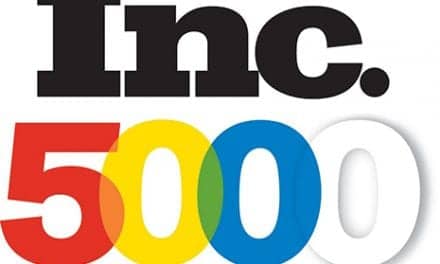 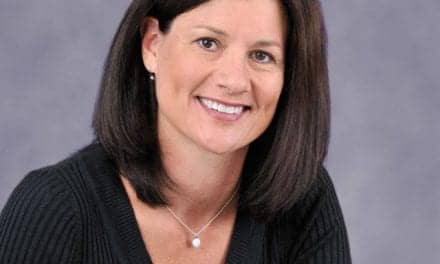 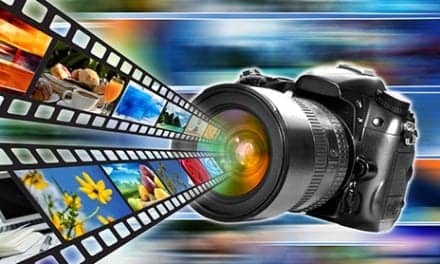