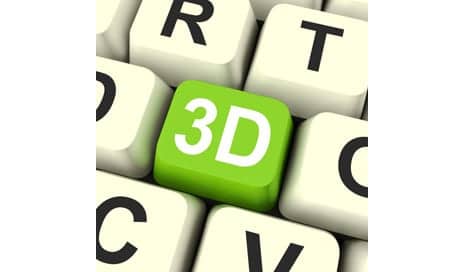 The company’s latest 3D printers feature 3D Prosthetic Print Kits, and the demonstration is taking place as part of the company’s partnership with the e-NABLE global volunteer network.

After the CES show, every 3D-printed prosthetic hand and arm will be donated to those in need via the e-NABLE network, according to a media release from the company.

Every ROBO 3D printer purchase in 2016 will include an e-NABLE prosthetic limb 3D Print kit, the company explains in the release.

This kit will include: 3D Print files that can be downloaded and printed at home, as well as all the hardware necessary to assemble the prosthetic.

The kit will also include assembly instructions and “Get Involved” links with explanation on building the prosthetic and how to send it to someone in need.

Per the release, the e-NABLE network has created approximately 2,000 3D-printed prosthetic limbs and gifted them to needy individuals in more than 45 countries. 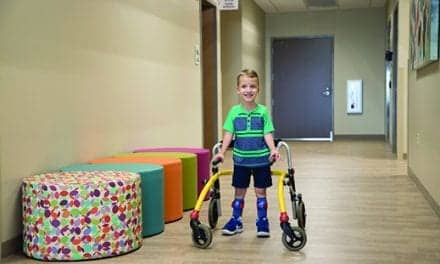 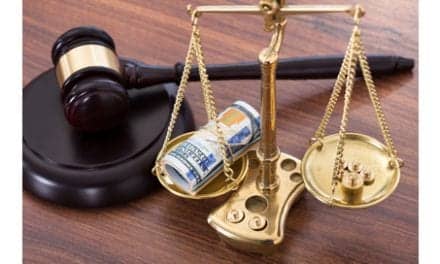