Disability Representation on TV is Focus of Free Event 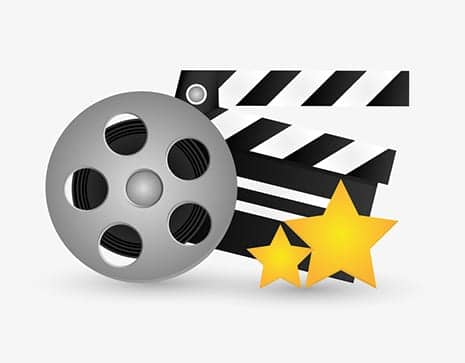 The free, open-to-the-public event will feature a panel discussion with entertainment industry leaders and talent focused on raising disability awareness and inclusion in television. Panelists will discuss strategies to increase the representation and inclusion of people with disabilities in front of and behind the camera as well as encourage authentic television portrayals. 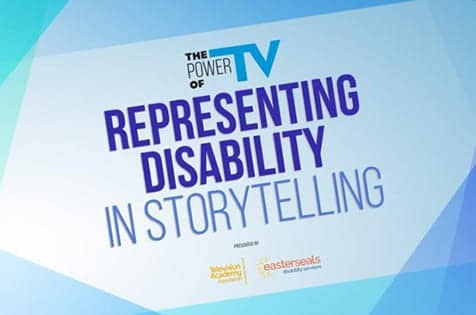 The event will be held on Wednesday, April 24, at 7:30 p.m. at the Academy’s Saban Media Center, 5210 Lankershim Blvd, North Hollywood, California, a media release from the Television Academy Foundation notes.

Admission is free, and RSVP is required (limit is two tickets per person). To reserve tickets, visit the Television Academy Foundation.

“The disability community is the largest minority group in the nation,” says Mark Whitley, CEO, Easterseals Southern California, in the release. “Collaborating with the Television Academy Foundation on this event is a great way to shed light on the need for greater representation of people with disabilities within the entertainment industry.”

“The Foundation is committed to examining the needs of underserved audiences and highlighting television’s role in promoting positive social change through inclusivity,” states Madeline Di Nonno, chair of the Television Academy Foundation, the release continues.

“Nearly 20 percent of Americans live with a disability, and we are pleased to partner with Easterseals on this important event that will explore how television can better serve and reflect this diverse audience.” 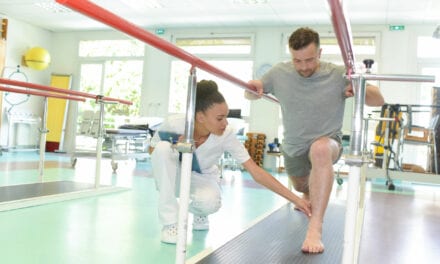 5 Ways to Enhance Your Hospital Therapy Operations Across the Board 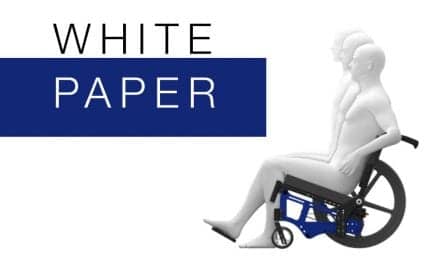 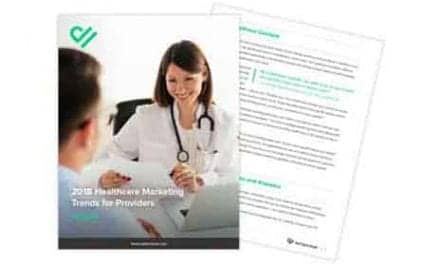