“Text Neck” Emerging as a Hazard to Musculoskeletal Health 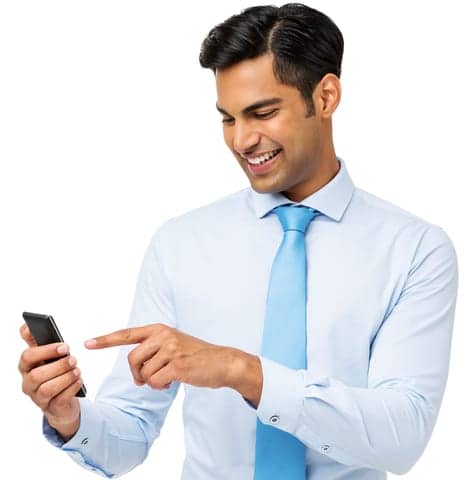 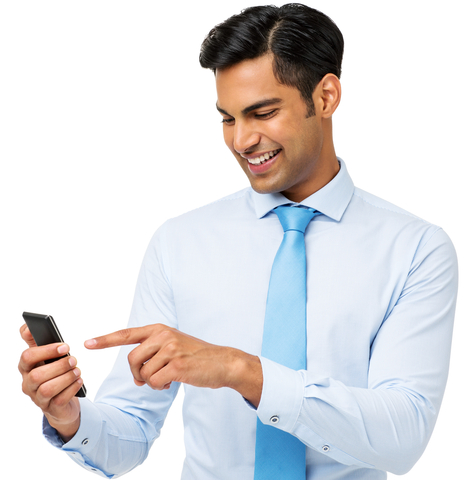 Staring at a handheld electronic device can exert the equivalent of 60 pounds of weight pressing onto the spine. This is a phenomena discussed in a new study in the journal Surgical Technology. The study reviews the negative health affects associated with individuals who spend from 2 to 4 hours each day peering into a handheld mobile device such as a smartphone.

The article, “Assessment of Stresses in the Cervical Spine Caused by Posture and Position of the Head,” is authored by Kenneth K. Hansraj, MD, chief of spine surgery at New York Spine Surgery & Rehabilitation Medicine, New York. The purpose of the study was to evaluate forces incrementally seen by the cervical spine as the head tilts forward into worsening posture. Data from the study is also aimed at helping spine surgeons better understand reconstruction of the neck.

Results of the study note that weight seen by the spine dramatically increases when flexing the head forward at varying degrees. An adult head weighs 10 to 12 pounds in the neutral position. As the head tilts forward, the forces seen by the neck surge to 27 pounds at 15 degrees, 40 pounds at 30 degrees, 49 pounds at 45 degrees, and 60 pounds at 60 degrees. At 90 degrees, the model prediction was not reliable. 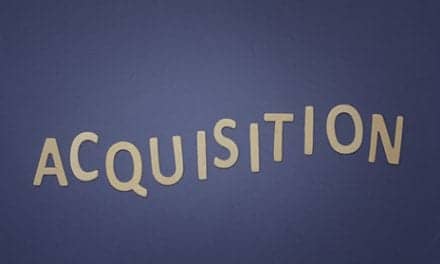 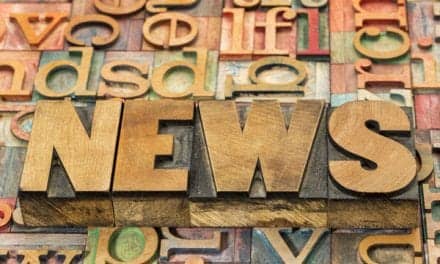 Users Can Download and Create Own 3D-Printed Assistive Hand Devices