A news release from the company notes that Williams spent 10 years as a sales representative for Stryker Medical. In his new role, he will head Leaf’s hospital outreach in the San Fernando Valley near Los Angeles.  The release adds that during his tenure as Stryker’s Palm Springs territory account manager, Williams was ranked consistently among the company’s best salesmen.

Prior to beginning at Stryker in 2004, Williams served for 5 years as a sales representative for Schering-Plough Pharmaceuticals, now Merck. The release states that William received consistent honors for increasing sales in the region with the company.

Mark Smith, vice president of Sales and Marketing at Leaf, articulates the company’s excitement that “Eric will be introducing Leaf Monitors to the providers he has worked with through the years.”

The system, cleared for sale by FDA 510(k), provides alerts when necessary to ensure all patients wearing a Leaf Sensor are repositioned according to their prescribed turning schedules to reduce pressure ulcer risk.

No Country for Old Codes 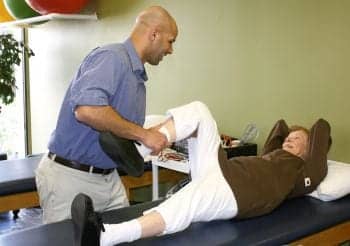 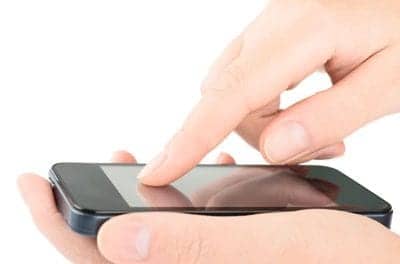 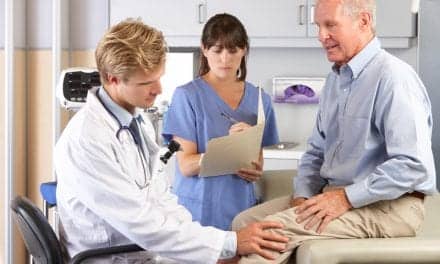