In a recent news release, the West Orange, NJ-based Kessler Foundation recently announced that it has awarded a Signature Employment Grant to NTI, a non-profit organization designed to place Americans with disabilities nationwide in work-at-home jobs. The $250,000 grant will reportedly help fund a 2-year pilot program that will target the exploration of technologies and methods to leverage resources to enable its staff to match a larger average number of job seekers to real jobs, according to the release.

Elaine Katz, Kessler Foundation vice president of grant programs and special initiatives, explains that NTI’s approach parallels the goals behind Kessler Foundation grants, in that they are, “enabling people with disabilities to overcome obstacles to employment while meeting the workforce needs of American business,” Katz says. The news release also reports that NTI’s objective centers on finding jobs for individuals with disabilities regardless of where they live in the US.

Alan Hubbard, NTI COO, articulated the organization’s enthusiasm for the pilot program and for an opportunity to pair the same efforts they have exerted in the past to place a number of individuals in jobs, with the ability to maximize that number. “We put people in jobs. We just want to put many more in with same effort,” Hubbard explains.

According to NTI, it has also outlined some of the technology, infrastructure, and methodologies it seeks to explore with the grant. The organization adds that it has highlighted potential areas in internal processes that may assist in maximizing job placement for work-at-home jobs, “We were sure we had the method. Now, thanks to Kessler Foundation, we have the means,” Hubbard says. 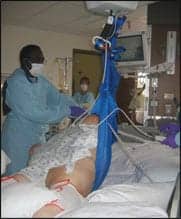 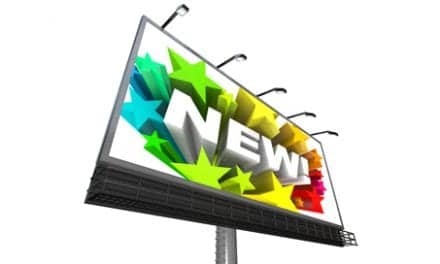 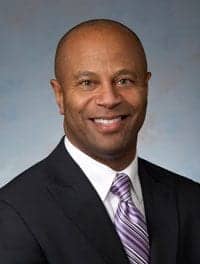