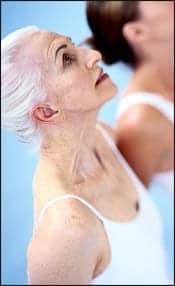 Pilates continues to gain momentum as a form of exercise, and shows no signs of slowing down. According to the 2005 SGMA Topline Report, the number of Americans practicing Pilates between 2001 and 2004 has increased by an astounding 500%.1 The practice has also caught fire in the rehabilitation and physical therapy arenas. Many practitioners have discovered that its low-impact principles—core stabilization, breathing, muscle performance, and motor control—are the same concepts that form the basis of most rehabilitation and therapy. Pilates is also a versatile form of treatment, because the extensive exercise and movement repertoire can be adapted to fit the needs of each patient.

Today’s PTs use Pilates to treat a variety of ailments, from osteoporosis to neuromuscular disorders. Also, many PTs are also discovering that Pilates is an ideal form of rehab for one of the largest and most financially stable segments of the population—Baby Boomers.

According to a recent demographic profile featured on metlife.com, there are now approximately 77 million Baby Boomers in America. Loosely defined as those born between the years 1946 and 1964, these individuals represent nearly 27% of the entire population, and 32 million of them are over the age of 50. Baby Boomers have a combined spending power of $1.1 trillion and the lowest poverty rate of any US demographic, making them the single strongest economic segment in the country.

With a twofold perception nationwide that we are currently experiencing declines in both the quality of medical health care, as well as with insurance reimbursements, the Boomers are using their spending power to invest in their own wellness.

“The economic climate of the health care industry has forced the older population to become self-educated about their health,” says Sherri Betz, PT, who works with many older adults as owner of TheraPilates in Santa Cruz, Calif. “Modern technology—like the Internet—has given them the means to discover new wellness options, such as Pilates, which are outside the standard medical model.”

This demographic has always been active. Just 50 years ago, health and fitness were not huge priorities. As late as the 1960s, joggers and diets were rare, and health clubs even rarer. But in the late 1970s, the fitness craze kicked in with the post-World War II generation starting yoga, aerobics, spinning, and other group exercise classes. Today, those who began that trend are heading into their golden years and looking for ways to stay fit.

But many can no longer take the high-impact activities of their youth. “Pilates is great for these people because it’s gentle on the joints, it’s slow, and it’s very focused on biomechanical alignment,” says Betz. “It also focuses on feedback and outcome. It’s not just having patients mimic a program—it’s finding the right movements that will best help a specific individual.”

In particular, Pilates works the core (abdominal and back) muscles using a patient’s weight as resistance. The movements are designed both to stretch the muscles, resulting in enhanced flexibility, and to strengthen them, resulting in a more stable midsection. This can improve balance and posture, as well as range of motion, which depend in part on core strength. Sometimes done with equipment, including an apparatus called a Reformer, Pilates can also be practiced on the floor using a mat. It emphasizes deep breathing and body awareness, and the small, precise movements require substantial mental focus.

Pilates can also help with a variety of age-related ailments—from balance to fibromyalgia to arthritis. But Betz cautions that when working with older adults there are important considerations:

The beauty of Pilates is that it can be modified to best meet the needs of a patient, but it becomes even more important when working with the body of an older adult. A PT must know how to modify or even eliminate exercises in order to facilitate a positive outcome for aging bodies. Not doing so can lead to injury.

2. Be cognizant of balance.

“Our proprioceptive abilities decrease as we age,” says Betz, “particularly in the lower extremities like the feet. It can be hard for older adults to do even a single leg stand.” Although Pilates can help with balance, a PT must be aware of initial proprioceptive issues when working with this population, and take the right precautions to avoid injury.

A PT should also look at the bone structure of each patient and be prepared to modify. For instance, 50% of all women over the age of 50 have osteoporosis—and many are unaware of it. Any type of Pilates exercises that includes flexion is contraindicated for these individuals, and should be eliminated from the therapy repertoire.

High blood pressure is common with this group. A PT should avoid inversion–oriented exercises that can raise BP. Inversion is also contraindicated for people with acid reflux and glaucoma.

A therapist does not want clients—especially those new to the program—to get overworked and sore immediately. Betz recommends starting a new patient with half-hour increments, and decreasing the intensity of the workout as it goes along. As strength and flexibility builds, the sessions can be lengthened.

Make sure each session contains a balance of exercises. As an example, Betz estimates that 87% of all mat exercises involve some type of flexion and range of motion. Sessions can include some flexion work (if appropriate), but should also balance out with range-of-motion exercises for hip extension and thoracic spine extension, both of which are essential for creating postural good alignment.

Baby Boomers will continue to be a strong force in the population for years to come. For PTs who take the time to learn how to properly work with this group, they will find that it is an effective, rewarding, and lucrative adjunct to their practice.

Daniel Wilson is a contributing writer for Rehab Management. 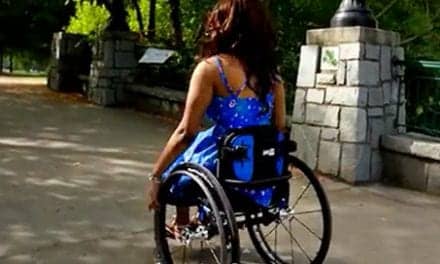 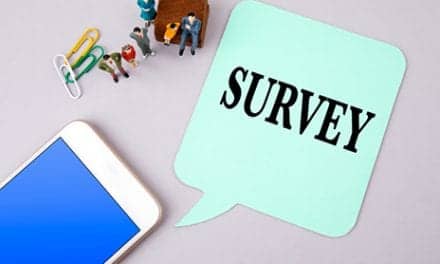 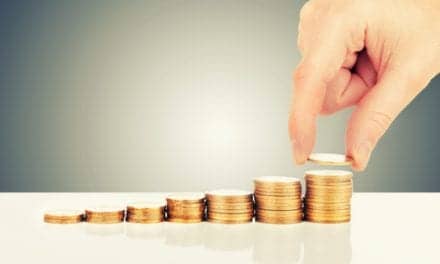