“Nothing is more fatal to Health, than an over Care of it.”

Just when we thought the debate was settled, health care reform is back in the news. After a contentious midterm election, a new majority reigns in the House of Representatives. New and returning lawmakers have begun gearing up for one of the most heated Congressional sessions in the country’s 235-year history. As one of its first official acts, the new Republican House majority has scheduled a vote to repeal President Obama’s championed health care reform initiatives, the Patient Protection and Affordable Care Act (PPACA, PL 111-148) and the Health Care and Education Reconciliation Act of 2010 (PL 111-152), which were enacted in March 2010.

In addition, partisan opponents of PPACA have made no secret of their disapproval of the bill’s far-reaching provisions. They claim President Obama’s approved health care reform will damage the nation’s economy, resulting in lost jobs, tax hikes, and an increased national deficit. Proponents, as well as the Congressional Budget Office (CBO), claim otherwise. The CBO’s official statement can be accessed at www.cbo.gov/ftpdocs/120xx/doc12040/01-06-PPACA_Repeal.pdf.

In the meantime, health care advocacy groups are hard at work to help decision-makers fine-tune PPACA measures. Opposition groups across the country are bringing suit in federal and district courts contesting the legalities of mandating individual health care coverage, while groups like the American Physical Therapy Association (APTA) have campaigned against lowered payments for health care practitioners and therapy caps for patient visits. As a result of their efforts, Congress has agreed to extend caps on therapy services through the end of 2011.

“While we’re pleased that Congress has extended the therapy cap exceptions process for a full year, our efforts continue for a long-term solution to this arbitrary limit. Our position is—and has always been—for permanent and full repeal of the therapy cap,” said Kelly Lavin, director of Federal Government Affairs, APTA, in response to the decision.

Whether the Patient Protection and Affordable Care Act of 2010 is repealed in the next few weeks, or it remains on track and evolves into a solid national health plan that provides care for all Americans, let’s hope that the struggle for control of the nation’s health will not continue to be dictated by partisan legislators, but by the citizens who elected them. 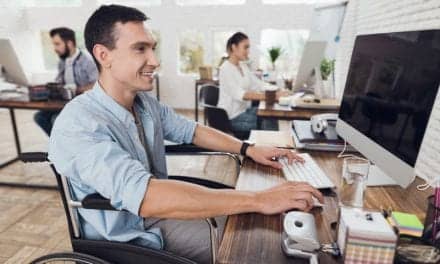 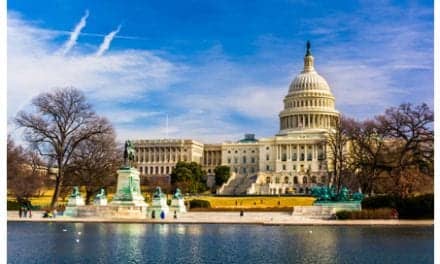 The Definition of “Meaningful Use” is Released by Secretary of Health