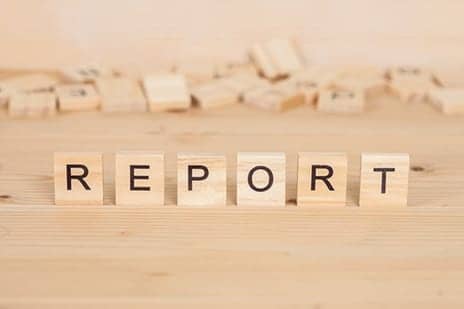 The National Council on Disability has released its latest report on trends regarding American workers with disabilities being paid below minimum wage.

Findings from the report, which evaluated the estimated 80-year-old disability employment service model, also include recent policy changes impacting this employment model, and characteristics of for-profit entity use of subminimum wage work in their supply chains.

The study, titled “National Disability Employment Policy, From the New Deal to the Real Deal: Joining the Industries of the Future,” also includes initial examination of instances in which for-profit companies utilize contracts that employ people with disabilities paid below the minimum wage in their supply chains –sometimes unknowingly. There are approximately 321,000 people with disabilities legally paid below the minimum wage in America today under the 14(c) provision of the Fair Labor Standards Act, a media release from the National Council on Disability explains.

Six years later, NCD renews its previous recommendations; evaluates the progress that the country has made toward that end; highlights the structural barriers that remain; and clearly identifies the risks should service systems not modernize. This report also highlights several successful examples of transformation in which providers have transitioned away from providing services in segregated settings that paid 14(c) subminimum wages to contemporary models of individualized supported and customized employment services that allow people with disabilities to work and thrive in competitive integrated employment (CIE).

Findings and recommendations in From the New Deal to the Real Deal are the result of site visits in six states and interviews with over 160 people in 26 states representing people with disabilities, their families, employers, advocates, supported employment service providers, direct support staff, private industry representatives, employer associations, university centers for excellence, technical assistance centers, sheltered workshop providers and their employees, institutions, federal and state agencies, protection and advocacy organizations, entrepreneurs, foundations, and other national and local subject matter experts, the release continues.

“I am tremendously proud of this report because it draws attention to an outdated system that has resulted in the wasted lives, lost potential, and the unrealized hopes and dreams of people with disabilities, and instead shines light on a modernized approach that is in line with the high expectations that people with disabilities have for themselves,” said NCD Chairman Neil Romano.

Highlights of the report’s recommendations to improve opportunities for CIE, self-employment, and entrepreneurship for people with disabilities include:

For more information and to read the report, visit National Council on Disability. 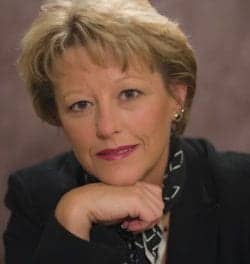 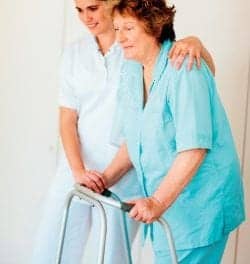