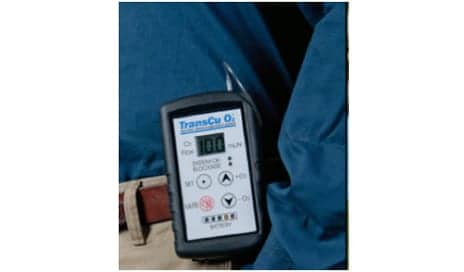 The wearable TransCu O2 System provides a continuous flow of humidified oxygen to a moist wound 24 hours a day.

According to EO2 President Joseph Moffett in a media release, the complete study data will be published soon in a peer-reviewed journal.

Oxygen plays a pivotal role in healing wounds such as pressure ulcers, and CDO is one of the most targeted approaches in would care today. In addition, the treatment is a key part of efforts to reduce the negative effects of diabetes, such as diabetic foot ulcers, states the release from the San Antonio-headquartered company.

“Technology like (TransCu O2) has previously shown some potential to have a positive healing impact,” says Dr David G. Armstrong, director of the Southern Arizona Limb Salvage Alliance, in the release.

“It’s frankly inspiring that EO2 Concepts and all of the study sites and investigators worked to complete a study like this, because it’s complicated to do blinded device trials and theirs is one of the few that has been seen through to completion,” adds Armstrong, also a professor of surgery at the University of Arizona.

“This therapy deserves attention as a viable treatment option,” states Gabriel Urrea-Botero, a wound care specialist at Gonzaba Medical Group in San Antonio, in the release.

“I believe the TransCu O2 oxygen delivery system may be appropriate not just in the clinical scenarios, but also as a first-line treatment for other chronic wounds,” he adds.

According to Botero in the release, when he used CDO on 20 of his patients who were experiencing unresponsive toe ulcers, they healed faster. 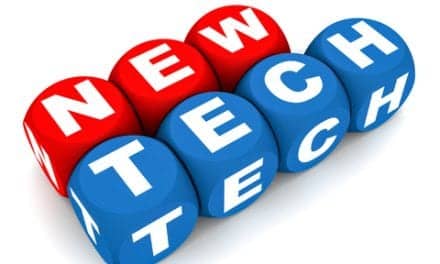