BlackBerry Thumb Causing Digital Distress In and Out of the Workplace

For millions of Americans, hand-held electronic devices such as BlackBerries, Treos, and Sidekicks are a source of convenience and efficiency. But, if used improperly, they can also be a source of chronic pain and injury, according to the American Physical Therapy Association (APTA), Alexandria, Va.

BlackBerry Thumb, the latest in a string of techno-related, workplace maladies, is a catch-all phrase for repetitive stress injury, causing pain and/or numbness in the thumbs and joints of the hand, says Margot Miller, PT, a physical therapist with WorkWell Systems and president of APTAs Occupational Health Special Interest Group.

Miller says the condition is caused by spending too much time checking and composing e-mails, instant messaging, and accessing the Internet for both work and personal use through a handheld wireless personal digital assistant (PDA).

The use of PDAs is no longer limited to the eight hours spent in the workplace, Miller says. More and more, people are depending on these devices to stay in touch with friends and family before and after the work day and on the weekends, as well as having access to work when they leave the office; that is where the heart of the problem lies.

Miller points out that users who abuse their PDAsthose who use them for more than short intervals, several times a dayare more likely to develop symptoms ranging from swelling and hand throbbing to tendonitis. Additionally, because so many PDA users are middle-aged businesspeople, overuse can aggravate underlying arthritis, she says.

Because the keyboard of a PDA is so small and because the thumb, which is the least dexterous part of the hand, is overtaxed (for faster typing), the risk of injury skyrockets, she says.

According to the US Bureau of Labor Statistics, musculoskeletal disorders, which include repetitive strain injuries, accounted for a third of all workplace injuries reported in 2003the latest data available.

There is a reason why ergonomic disorders are the fastest-growing category of work-related illnesses, Miller says. Were going to continue seeing an increase in complaints resulting from repetitive strain injuries if users insist on using them for prolong periods of time and in awkward positions. 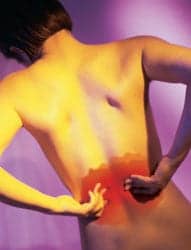 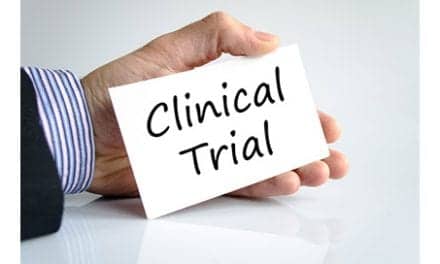