Austin, Tex-based prosthetics manufacturer Ottobock USA, together with San Francisco-based designer of prosthetic covers UNYQ, announce in a press release that they are forming a strategic partnership to reportedly provide stylish cosmetic fairings to lower-limb amputees.

Industry veterans Eythor Bender and Manuel Boza founded UNYQ in 2014. The release explains that, by leveraging advancements in 3D printing, the company developed a proprietary method designed to quickly produce prosthetic fairings customized to the individual. These fairings not only serve as a fashion accessory, but provide some protection for the prosthesis and help restore the amputee’s sense of symmetry with the sound leg.

By partnering with UNYQ, per the release, Ottobock enables amputees to express their own style. Dr Falk Berster, business unit director at Ottobock, believes that self-confidently expressing and showing one’s style can help amputees better integrate into daily life.

“Ottobock is thrilled to join forces with UNYQ,” Berster continues. “Through our partnership with UNYQ, we are excited to offer products that enable our customers to combine their own identity with the technology we provide.”

“From the start, our vision has been to make individualization and style accessible to as many amputees as possible,” Bender says.

“Teaming up with Ottobock and joining forces across their locations in 54 countries is a dream come true,” he continues.

The first collection featuring the company alliance will be “UNYQ designed for Ottobock,” which will include Special Fairing Editions free in design and an Ottobock Exclusive Fairing Line, meshing the appearance of other Ottobock prosthetic devices, the release explains. The designs created for Ottobock will be introduced in the third quarter of 2015.

According to the release, all fairings will be sold by UNYQ directly to prosthetists and amputees via UNYQ’s online shop. UNYQ will also continue to sell the fairings through its own network of UNYQ Hubs. 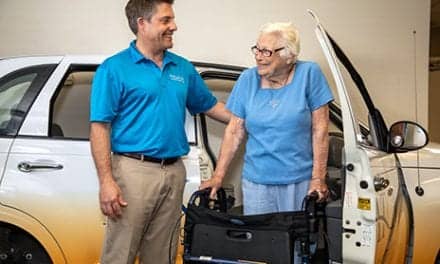 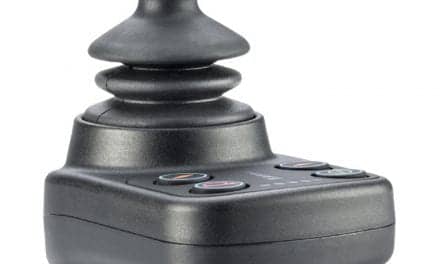