In her role at Hanger, Radziwon helps patients who have lost fingers, ears, or noses and are in need of specialized cosmetic prosthetic devices to restore their appearance, by creating lifelike silicone cosmetic prostheses. Radziwon also creates coverings for prosthetic limbs, such as gloves that fit on prosthetic hands, or custom skin tone-colored coverings that slip over prosthetic legs, that are virtually undetectable.

Radziwon received a master of Science degree in education from the University of New Haven and worked as a professional special effects and beauty makeup artist in television and film for more than 6 years. Her specialty was creating lifelike limbs, heads, and creature effects for movies and television.

After her brother came back from his second tour in Iraq, Radziwon wanted to use her talents to create cosmetic prosthetic solutions for soldiers and other amputees. Since she joined Hanger Prosthetics & Orthotics 2 years ago, Radziwon now applies her talents to helping restore body image and self-esteem to prosthetic patients.

Hanger Prosthetics and Orthotics, is a division of Hanger Orthopedic Group Inc, Austin. 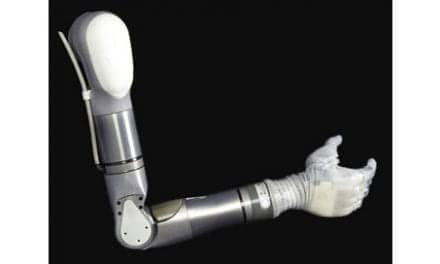 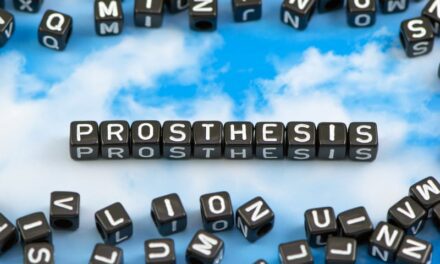