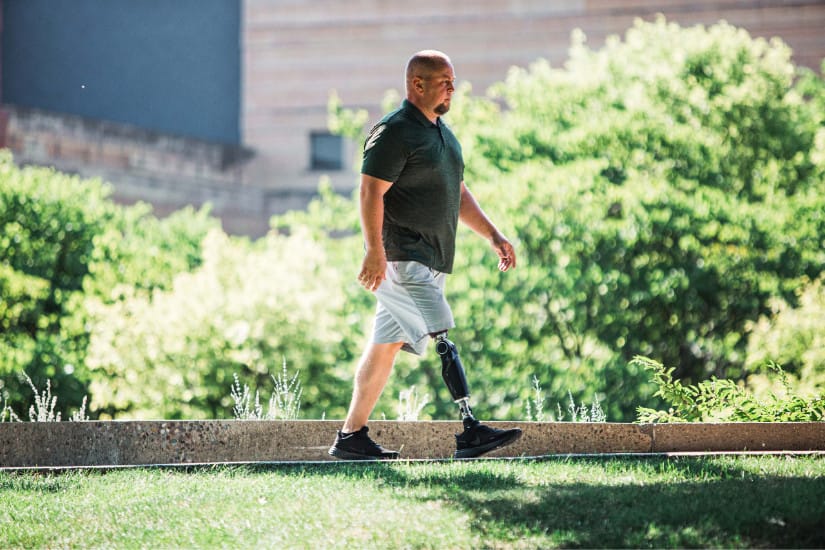 The Power Knee is a motor-powered “smart” prosthesis that uses advanced algorithms to detect human movement patterns, learns and adjusts to its wearer’s speed and cadence in real-time.

“No other knee thinks, acts or behaves remotely like the new, next-generation Power Knee. While other microprocessor knees are ‘passive’ in nature, we have always considered the restoration of power – which is fundamental to the biomechanical systems that move all human bodies – to be a critical function that was lacking in other prosthetic solutions for amputees. The Power Knee delivers on that promise and represents an extraordinary milestone in mobility for people with limb loss and limb difference.”

The Power Knee creates motion by providing active powered assistance while distinguishing whether its wearer is walking on varying surfaces, inclines, or declines, or sitting and standing. When ascending stairs, the wearer is able to perform a more natural “step-over-step” pattern, and experience more controlled resistance when descending stairs or ramps.

“The new, next-generation Power Knee’s fast, intuitive responses freed my mind and body by letting me do what I needed to do without thinking about it. Now, I just need to think about where I want my POWER KNEE to take me for me to get there.”

According to Sigurdsson, the Power Knee’s motor-powered energy helps encourage more symmetrical motion and enhance its wearer’s endurance by helping them conserve their own energy, a consideration that can be especially critical for people with lower-limb loss or limb difference.

“My Power Knee does a lot of the work, unlike the other prostheses I’ve worn. With Power Knee, I’m not manually maneuvering the device, which allows me to maintain proper balance.”

— Queen Peoples, a transfemoral amputee who has lived with limb loss for 26 years

“For over 15 years, Össur has championed actively powered knee technology, continually expanding the boundary of what was possible in prosthetics because we saw the incredible potential for those with limb loss. The new Power Knee is a truly transformative solution that allows its users to accomplish things that were unimaginable before,” Sigurdsson adds. “The era of powered prosthetics is here, and it will revolutionize what the world expects from a prosthesis.”

“The Power Knee is a game-changer that gives the power to live my life the way I want to.”

— Cody Longenbaugh, who underwent a life-saving transfemoral amputation surgery just weeks after his birth, and now works as an Orthotics and Prosthetics Assistant 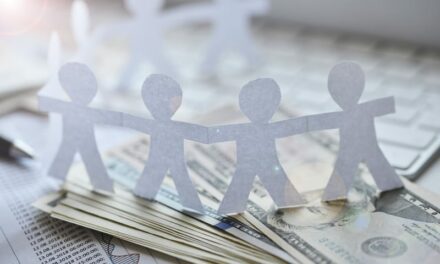 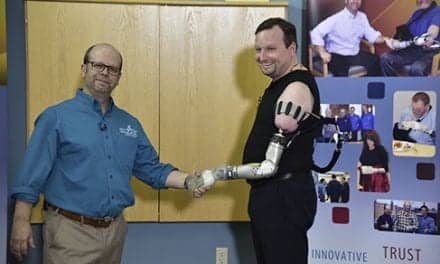 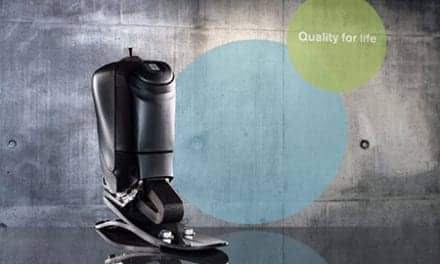