Tyler Wilson, American Association for Homecare president, notes that the organization embraces the competition. “This market-based system proposed in this new legislation would ensure that Medicare beneficiaries receive the services and equipment that they need and ensure that the government pays competitive prices for the equipment and services provided,” Wilson says.

According to the release, the market pricing program finds its origins in recommendations by economists and auction experts who have studied the current program. The new program features an auction system engineered to establish market-based prices and would require Medicare to make functional changes to ensure the long-term viability of the program. 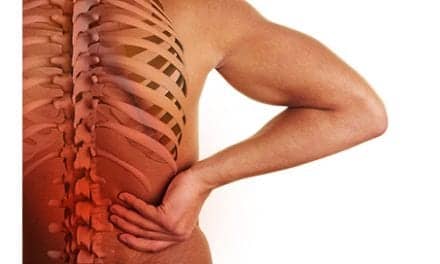 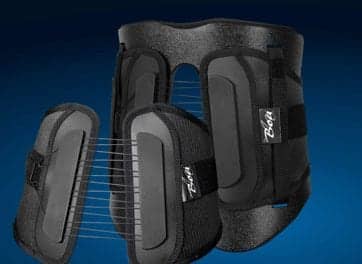 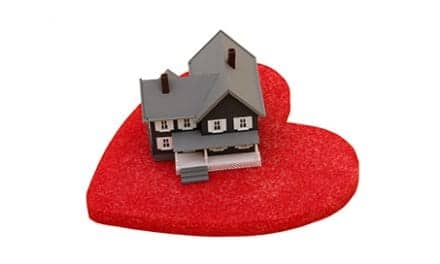 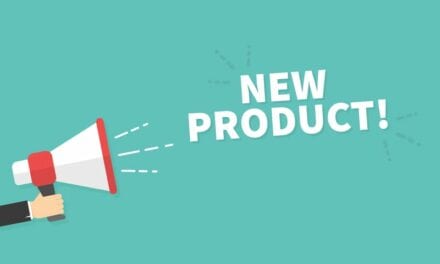