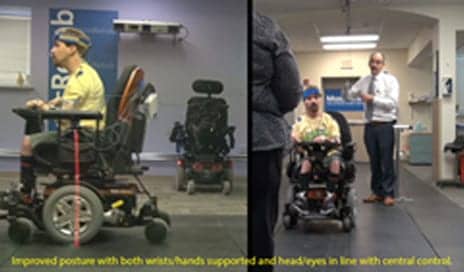 Independent research from Active Controls LLC, along with MossRehab Hospital’s Gait & Motion Analysis Laboratory, suggests that the traditional armrest-mounted joystick control for power wheelchairs may be a medical risk.

According to a media release from Active Controls LLC, the MossRehab Study suggests that the joystick location along the armrest could be the cause of musculoskeletal conditions.

“When operating a PWC with an armrest-mounted drive control, the user often leans on the armrest where the joystick is mounted in order to improve drive control. The long-term consequences for wheelchair users manipulating a joystick with repetitive motions while seated in awkward postures will often present in the form of muscular skeletal conditions, and be accompanied by pain attributed to inappropriate seating support,” Esquenazi explains in the release.

The study also suggests that an unbalanced posture caused by a lateral joystick location could be a contributor to pressure ulcer formation, per the release.

The Active Controls Center Drive System was developed to help enable control of a power wheelchair from the middle rather than from the side, the release explains.

The system is modular and easily removed for access to the seat, and features bilateral gel pads that help provide secondary support surfaces for the hands, wrists, and lower arms to facilitate drive control, according to the company. 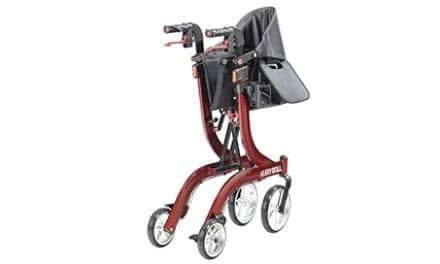 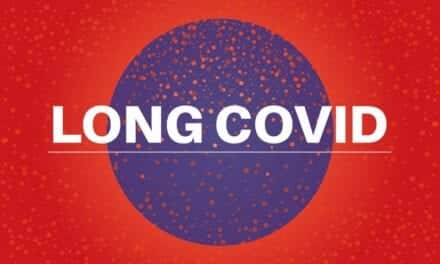 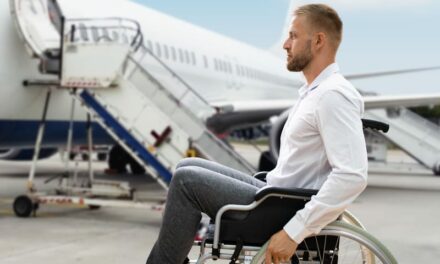 US Airlines Damage Thousands of Wheelchairs Every Year