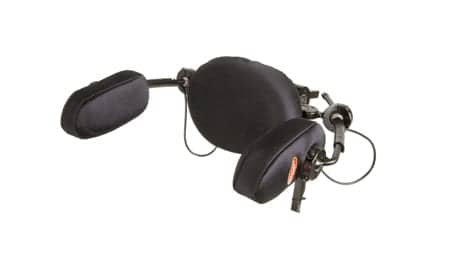 Switch It Inc, based in Missouri City, Tex, introduces the Dual Pro, a head array for power wheelchairs, which is engineered to incorporate proportional drive control technology.

All programming can be done from the array’s back pad, enabling adjustments while the user remains in the wheelchair.

Another feature, per the release, is that the Dual Pro can be programmed to behave either as a switched control, which operates based on the distance of the head from the sensor, or as a proportional control, which operates based on the force or pressure applied to the sensor—or it can be programmed to incorporate a combination of both types of controls.

Switch It director Andrew Parker notes in the release that the Dual Pro’s introduction is “the result of feedback received from clients and clinicians who are expert users of alternative drive controls and who desired a more advanced and configurable product.” 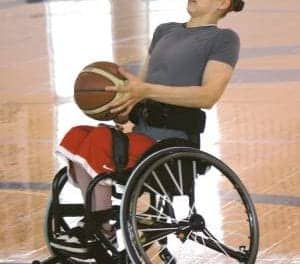 Blood, Sweat, and Wheels: A Playbook for Balancing High Performance and Safety for Sport Wheelchairs