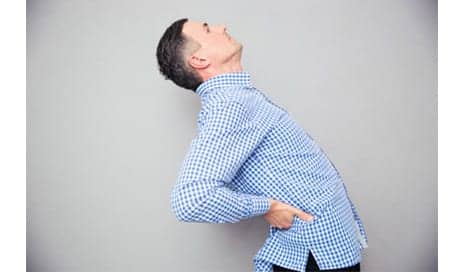 According to a report from MedlinePlus, the study of 200 individuals affected by recent-onset low back pain was led by Julie Fritz, PhD, professor of physical therapy at the university. Back manipulation and exercise were reported as components of the physical therapy.

Despite the pain, staying active and exercising appears to be a good approach to treating low back pain. “The goal is to keep people moving to help them recover, and that often happens without assistance,” Fritz states.

The study appears in the October 13 issue of the Journal of the American Medical Association.