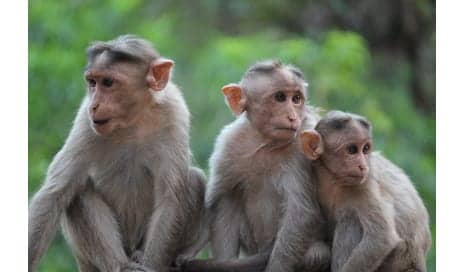 A brain-machine interface (BMI) developed by neuroscientists at Duke Health has reportedly enabled rhesus monkeys to drive a robotic wheelchair using their thoughts.

According to a media release from Duke Health, the BMI uses signals from neurons recorded simultaneously in two regions of the monkeys’ brains that are involved in movement and sensation. As the monkeys think about moving toward a particular goal, computers translate their brain activity into real-time operation of the wheelchair.

The BMI may have potential for people with disabilities who have lost muscle control and mobility due to quadriplegia or ALS, notes Miguel Nicolelis, MD, PhD, co-director for the Duke Center for Neuroengineering, in the release.

“In some severely disabled people, even blinking is not possible,” Nicolelis says. “For them, using a wheelchair or device controlled by noninvasive measures like an EEG (a device that monitors brain waves through electrodes on the scalp) may not be sufficient. We show clearly that if you have intracranial implants, you get better control of a wheelchair than with noninvasive devices.”

Nicolelis is the senior author of the study describing the evolution of the BMI and the progression of the study using the primates, published recently in Scientific Reports. 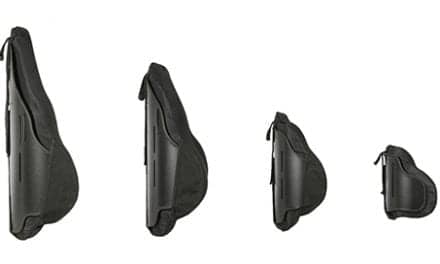 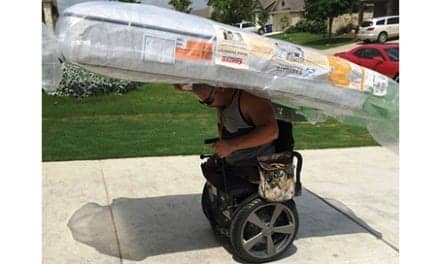 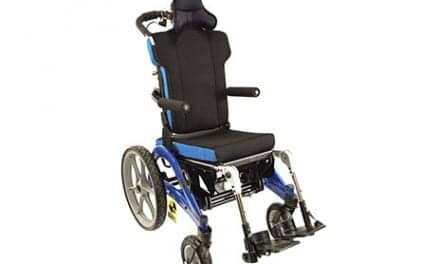 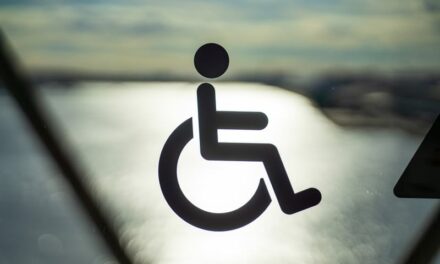