Orthopedists Said Among the Worst Offenders of “Worthless Surgeries” 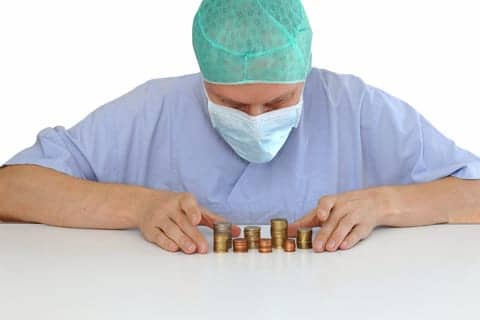 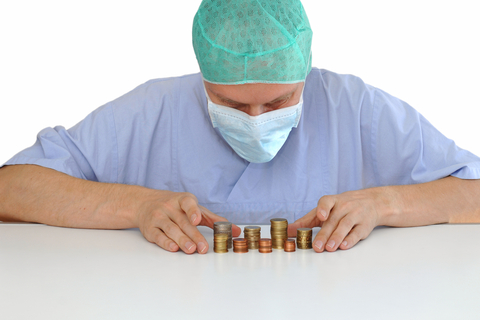 James Rickert, MD, founder of the Society for Patient Centered Orthopedic Surgery, says physicians are driven to perform worthless surgeries by their own financial conflicts, and that the worst offenders are found within the field of orthopedics.

Rickert described the situation at a recent Lown Institute presentation made in San Diego. In a MedPage Today report about the presentation, Rickert observes that at the heart of the problem is the fact that many orthopedic surgeons own part of the distributorships that sell the total hip or knee implants to the hospital, from which they receive considerable revenue. Likewise, the report notes, many orthopedic surgeons may own the imaging centers where they send patients for testing, or a perhaps own a portion of the surgical center itself.

“They know if they’re not doing a lot of surgery, they may lose money on their overhead,” Rickert says, in the MedPage Today report.

“That makes it really compelling for doctors to do things that aren’t really going to help their patients. They become more like salesmen, saying things like, ‘Well, it might help.’ Or, ‘We don’t have much to lose, let’s try it,’ knowing full well the data shows there’s very little chance the procedure will help and some evidence the patient could be hurt,” Rickert notes.

During the presentation, Rickert and a colleague offered a list of procedures they contend are frequently performed, usually unnecessary, have a high cost, and are sometimes harmful to the patient. Among them are the following:

Rotator Cuff Repairs in Elderly Patients: Estimated cost for each procedure is $15,000, according to Rickert, who adds that the surgery is vastly overused on patients who are asymptomatic.

Anterior Cruciate Ligament Tear Repair in Low-Risk individuals: Estimated cost is $10,000, Rickert says. He adds that ACL surgeries are performed in 100,000 patients each year and carry high risks but demonstrate no difference in rates of return to pivoting-activity sports 1 year later when compared with conservative rehabilitation and activity modification.

Surgical Removal of Part of a Torn Meniscus: Performed at an estimated cost of $6,000, this surgery reportedly is performed in 700,000 patients with knee arthritis and no mechanical symptoms. The procedure does not, however, provide significant benefit compared with sham surgery among patients with degenerative meniscal tears, according to Rickerts. 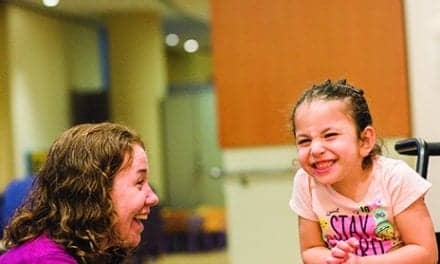 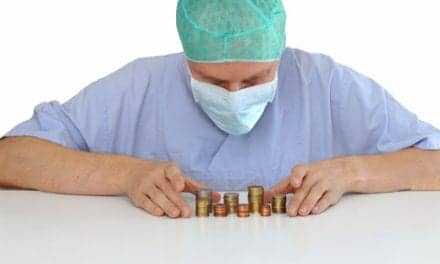 Orthopedists Said Among the Worst Offenders of "Worthless Surgeries" 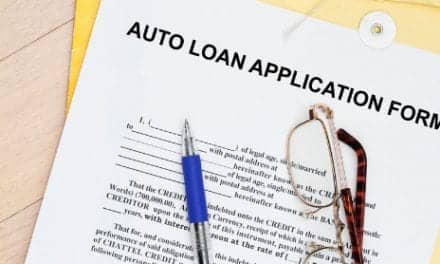