Convaid reports that its 2012 Facebook campaign, which has played a ley role in assisting families in need of a lightweight wheelchair who cannot access one as a result of funding issues and other circumstances, will be coming to a close. The campaign found its start as a one-time giveaway, designed to promote the Torrance, Calif-based company’s new Facebook page. It ultimately evolved into a year-long campaign in which Convaid donated a wheelchair once a month to families in the company’s online community.

Chris Braun, president, notes that the campaign has expanded beyond growing Convaid’s online community. “It has helped bring awareness to funding issues that many people didn’t even know existed. It really woke a lot of people up, and we’re always looking for ways to help ease this growing concern. Giving a wheelchair once a month was the least we could do,” Braun says.

The company adds that it has received multiple, positive responses from the winners’ (pictured above) families. Many winners expressed excitement in the ability to have increased mobility and greater access to the outdoors and family outings. 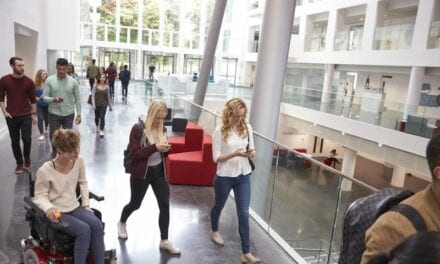 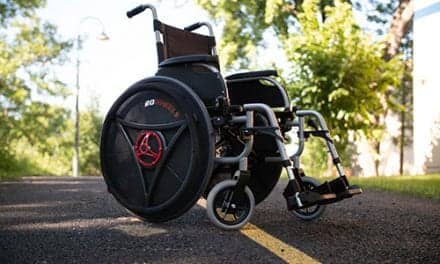