“What we know about the global financial crisis is that we don’t know very much.”

By the time the readers of Rehab Management receive this issue, the country will have chosen a new leader to occupy the residence at 1600 Pennsylvania Avenue. Whether that choice is Barack Obama or John McCain, the 44th President of the United States will face monumental challenges. Conflict in the Middle East, a tanking world economy, fuel shortages, global warming, and a health care crisis are all issues that require the full-time attention of any administration. So, regardless of the election’s outcome, the new President and his administration will not be able to solve the country’s problems overnight. It will take months—even years—to unravel the situations we, as a country, are facing.

In past years, Americans have enjoyed the finest health care system in the world. However, if the cost of daily living continues spiraling out of control, the reality is that the average citizen will soon be spending their income on such basic needs as food, utilities, and mortgage or rent payments (never mind superfluous “luxuries” like prescriptions and medical care). Indeed, the Wall Street Journal (WSJ) confirms that health care, a sector “once thought to be invulnerable,” is experiencing a spending slowdown. The WSJ article by Vanessa Fuhrmans makes the contention based on figures from IMS Health that show the number of prescriptions filled decreased by 0.5% from a year earlier in the first quarter, and by 1.97% from a year earlier in the second quarter. CEO Jeffrey Rein, of national giant Walgreens, said earlier this month that the pharmacy industry has experienced the “tightest prescription market” in his 27-year career.

In addition, the number of physician visits has continued to decrease since the end of 2006. Physician visits deceased by 1.2% from July 2007 to July 2008, according to IMS Health. A survey of 686 consumers released last month by the National Association of Insurance Commissioners found that 22% of respondents avoided physician visits because of cost concerns. Will Americans put off dealing with those aches and pains that would normally lead to therapist referrals?

And in the long run, how will physical medicine and rehabilitation providers survive the current economic downturn? Trimming the fat through proper coding and collection practices will be more important than ever. Also, implementing cashbased services such as personalized fitness programs that don’t require physician referrals could also be helpful. If necessary, work with clients and offer individualized treatment and payment programs. Your caring attitude could help a client facing hard financial times, and ultimately lead to even more good will when the economic climate changes for the better.

The facts are harsh, especially in light of the current economic crisis. More than 45 million Americans remain uninsured, and another 70 million are heading into their senior years. Laid off workers will soon run dry of benefits, and affordable health care is paramount. Perhaps a new group in Washington will learn to lay aside bipartisan differences and refuse to allow traditional political rivalries to further cripple the medical system, not to mention the nation’s economy. It’s time to learn to work together and vanquish the growing crisis before us, before it is out of control. 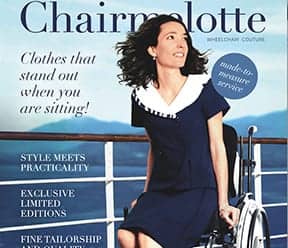 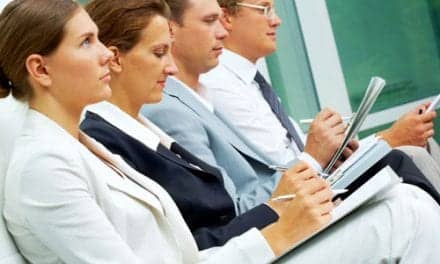