According to a recent news release, the University of South Florida (USF) offered a behind-the-scenes look at programs and research designed to assist amputees in resuming active lives through activities such as rigorous athletics, returning to the workforce, school, or active duty. The glimpse behind the curtain came courtesy of the school’s Walk With a Warrior event, which was reportedly hosted by William S. Quillen, PT, DPT, CP, associate dean and director of the USF School of Physical Therapy & Rehabilitation Sciences.

The release notes that event attendees included former enlisted members of Air Force, Marine Corps, and Navy, as well as representatives from foundations supporting veterans and the Greater Tampa Chamber of Commerce Military Affairs Council. Jason Highsmith, PT, DPT, CP, assistant professor of physical therapy, adds that the USF’s  ultimate goal centers on maximizing, “the function of prostheses, whether they are used for athletic pursuits like running, cycling, and aquatics or activities of daily living.”

During the event, Iraqi veteran Joe Hutchinson, who is currently participating in USF’s study targeting a comparison between the effectiveness of the C-Leg and Genium knee joint, demonstrated the Genium’s function in climbing and descending stairs. USF adds that a Department of Defense-funded randomized trial, led by Highsmith, will also seek to assess which of three different types of high-tech multifunctional prosthetic feet are most appropriate for highly mobile soldiers and veterans with below-the-knee amputations.

According to Army Sgt Danny Swank, an additional participant in USF’s ongoing studies, the study could potentially, “benefit guys who want to return to active duty by fitting them with prostheses that help them do their job as well as before they lost limbs.”

Highsmith adds that as researchers work to spotlight which prosthesis best mimics natural foot function during high-intensity tactical maneuvers such as running, jumping, climbing, and crawling, the research may also hold promise for civilians seeking increased mobility in the home and the workplace. 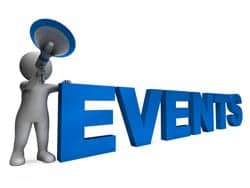 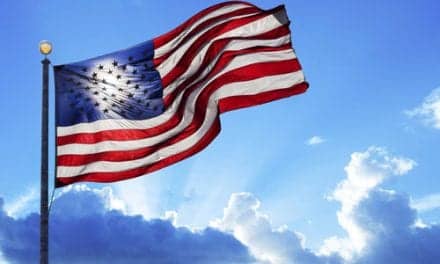