United Spinal Association announces in a press release that it has tapped James Weisman, its current vice president and general counsel, as its new president and CEO.

He will replace Joseph Gaskins, who will become the membership organization’s vice president for strategic development, according to the release.

“We are very fortunate to have an individual with the experience and reputation of Jim Weisman; someone with a long history and track record of success, who can lead the organization and build upon the solid foundation we have established,” Gaskins says in the release.

Weisman has worked for United Spinal Association since June 1979. During this time, he played a role in framing the Americans with Disabilities Act (ADA) and partaking in the signing ceremony; he helped craft United Spinal’s lawsuits against the New York MTA and the Philadelphia transit authority, leading to improvements to bus and subway accessibility and the creation of a paratransit program; and he was central in the negotiations that have led to more wheelchair-accessible New York City taxis, the release explains.

The settlements he helped achieve in New York and Philadelphia served as the model for the ADA’s transportation regulations, opening transportation options for millions of Americans with disabilities, the release continues.

As the general counsel for United Spinal, Weisman has fought for equal rights for all people with disabilities.

“It has been my privilege to have worked for and with many creative and committed individuals who taught me that inclusion and integration of people with disabilities into the societal mainstream is a worthy personal and organizational goal,” Weisman shares in the release. 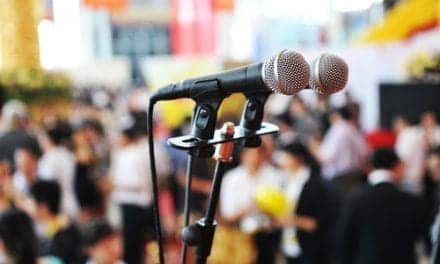