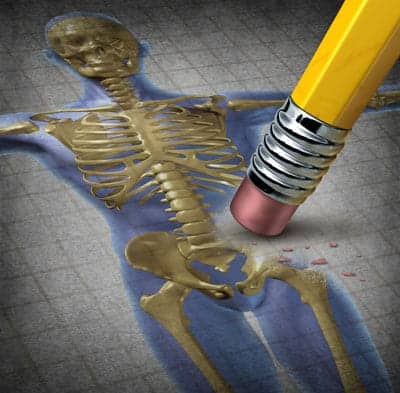 Study results indicate that the World Health Organization’s (WHO) tool, designed to assess bone fracture risk, underestimates the dangers for individuals who are younger than 65 years old or have been treated for a single broken bone. A news release from the Endocrine Society notes that a WHO task force developed the Fracture Risk Assessment Tool (FRAX) in order to help predict the likelihood of adults between the ages of 40 and 90 years old breaking a bone.

FRAX is built to evaluate the chances that an individual will break a bone in a minor fall and to help physicians identify osteoporosis cases that cannot be readily diagnosed through bone mineral testing.

While FRAX is a helpful tool and provides key information, says Gilles Boire, MD, MSc, one of the study’s authors, University of Sherbrooke in Quebec, Canada, “it should not be used as a the unique and definitive gold standard for determining whether or not to treat a patient for osteoporosis or weakening bones. The test fails to identify some patients who would benefit from treatment to prevent future fractures.”

According to the release, the prospective cohort study used the Canadian BMI-FRAX form of the tool to gauge fracture risk among 1,399 patients who were identified with a fragility fracture between June 2007 and May 2012. The Canadian version of the tool reportedly integrates national data on fracture rates. Before sustaining a fragility fracture, 42.7% of these patients were considered high risk, according to the Canadian BMI-FRAX tool. After sustaining an initial fracture, the results suggest 24% of the patients remained categorized as low risk and nearly 20% were considered moderate risk. During a 4-year follow-up period, the release notes, more than a third of the patients who had recurrent fractures were not categorized as high risk under the Canadian BMI-FRAX calculation.

The results also indicate that in more than half of the patients treated for an initial fracture, the FRAX score failed to reach the Canadian threshold for preventative treatment. The release reports that the risk calculator was most likely to underestimate the likelihood of future broken bones in younger patients, men, and individuals presenting with their first fragility fracture.

The release also notes that the study “The World Health Organization Fracture Risk Assessment Tool (FRAX) Underestimates Incident and Recurrent Fractures in Consecutive Patients with Fragility Fractures,” is slated to appear in the July issue of the Journal of Clinical Endocrinology & Metabolism (JCEM). 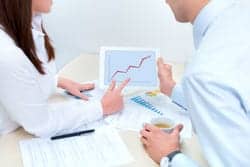