ReelAbilities Film Festival to be Hosted Across NJ Venues

Kessler Foundation reports that the Inaugural ReelAbilities: N.J. Disabilities Film Festival is slated to be held in eight venues throughout North-Central New Jersey, March 13 to 17. The Foundation adds that potential attendees will also have the opportunity to attend a special festival preview event hosted by Montclair State University, March 7. A recent news release from Kessler notes that presenter ReelAbilities targets 13 major cities throughout the US.

The festival is designed to enhance awareness and appreciation of the lives, stories, and artistic expressions of individuals with different disabilities. Post-screening discussions and other programs are also held in order to encourage the community to explore, discuss, embrace, and celebrate the diversity of the shared human experience.

The release also reports that Kessler Foundation awarded ReelAbilities a Special Initiatives Grant, “We are delighted to bring the ReelAbilities Film Festival to New Jersey. Stories told through the intimate medium of film raise awareness of people with disabilities in our communities and the obstacles they face in reaching their true potential. Our aim in bringing the festival to this great, diverse state is to promote the abilities of people with disabilities,” explains Rodger DeRose, president, CEO, Kessler Foundation.

Tickets for the festival are now available. 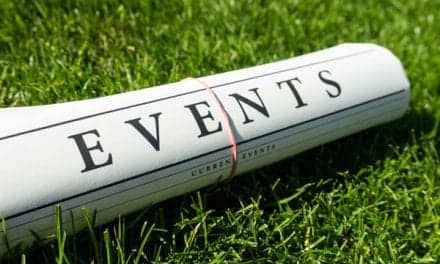 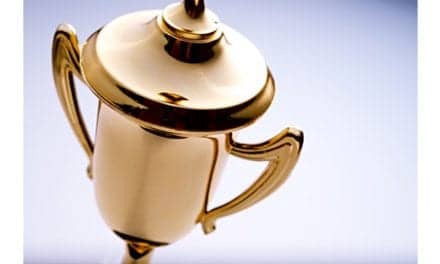