The U.S. Federal Trade Commission (FTC) reported that Reebok International Ltd. recently agreed to pay $25 million to settle charges that the company allegedly made unsubstantiated claims that its toning shoes allowed wearers to get fit faster. Money received in the settlement will go toward consumer refunds.

The FTC acknowledged that they received consumer complaints regarding the effectiveness of the shoes. Advertisements suggest the “toning shoes” tone hamstrings, calves, and the buttocks at a much higher percentage rate than conventional sneakers.

David Vladeck, head of the FTC’s Consumer Protection Division, emphasizes that there is “no such thing as a no-work, no-sweat way to a fit and healthy body.”

Adidas, parent company of Reebok, stated that settling with the FTC does not mean that they agree with the allegations.

Multiple companies also advertise variants of "toning shoes". In February, an Ohio woman brought a lawsuit against Skechers alleging that the Skechers Step-up "toning shoes" caused her to develop severe pain and fractures in both her hips after five months of wearing them. Reportedly, the shoes are designed to change the way the wearer walks, making the wearer slightly unstable to encourage toning.

A program recently aired on NPR seems to reinforce the idea there may be no benefits at all to wearers of so-called toning shoes, including Skechers Shape-Ups or Reebok EasyTones. Recent studies from the American Council of Exercise report that the walking encouraged by the shoes is what makes a difference in fitness levels, not the shoes themselves. 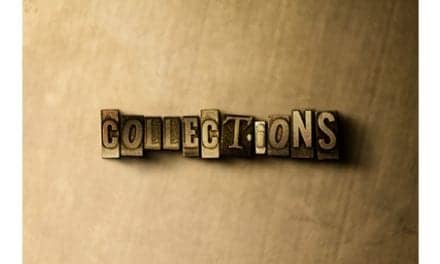 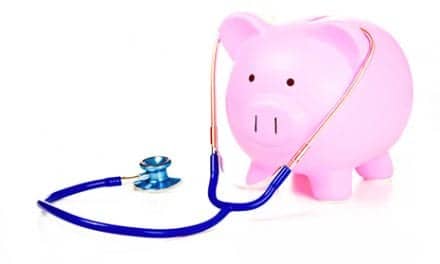 Health Care Spending Leaning Away from FFS and Toward APMs, Per Report