In Lexington, Ky, researchers of the UK Spinal Cord and Brain Research Injury Center (SCoBIRC) have recently discovered in experimental models that severe spinal cord injuries can be treated effectively through the administration of the supplement acetyl-L-carnitine (ALC).

Soon-to-be published results reportedly will display that the systematic administration of ALC following a paralyzing injury promotes the ability walk.  During research, the animal control group treated with ALC recovered hindlimb movement more quickly than their counterparts that were not treated with ALC. The research also reports that the animal control group treated with ALC regained the ability to stand and to stand on all four limbs and walk 1 month later. Significant tissue sparing at the injury site after the ALC administration was correlated with the recovery.

Because ALC can be taken orally and tolerated at relatively high levels in humans, the researchers concluded that administering ALC potentially could fit into clinical practice as an early intervention for individuals suffering from traumatic spinal cord injuries.

The research results were reported at the recent National Neurotrama Society Symposium in July. 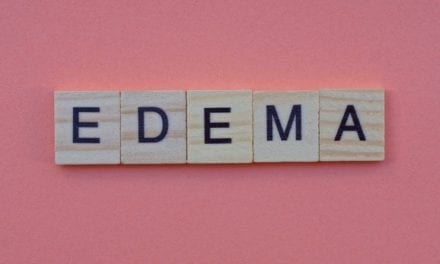 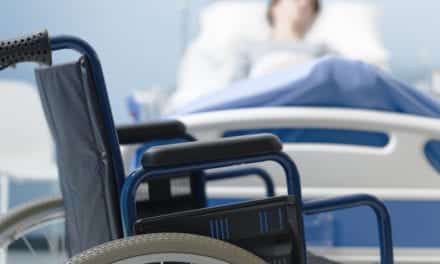 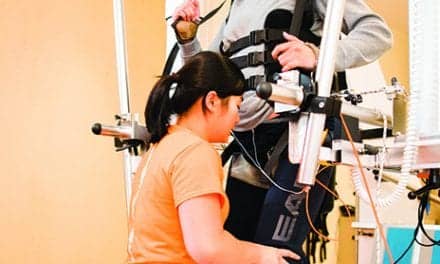 Robot-Assisted Therapy: What Is Right for Your Clinic? 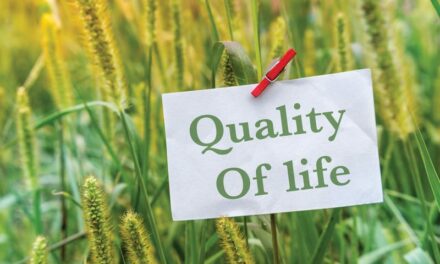 Residential Greenspace and Psychological Well-Being with SCI: What Is the Correlation?