A recent news release reports that coordinated marches and rallies to support guaranteed, universal healthcare, will be held in Sacramento, Calif, and Los Angeles, January 9. Reported sponsors of the protests include the California Health Professional Student Alliance (CaHPSA), the Campaign for a Healthy California, and Occupy LA (OLA), and additional community groups.

According to the news release, activists in Sacramento will march down the Capitol Mall to the steps of the Capitol, gathering alongside community members. The rally is reportedly expected to draw more than 1,000 individuals, physicians and health-professional students in white coats and scrubs are among those expected to attend.

Key speakers at the event, the news release says, will include Sen Mark Leno (D, Calif), Quentin Young, MD, former personal physician to Martin Luther King Jr. and national coordinator of the Chicago, Ill-based Physicians for a National Health Program, and Claudia Fegan, MD, acting chief medical officer at Chicago Cook County Hospital, also headquartered in Chicago. Arthur Chen, known for his activism with Occupy Oakland and social injustice in healthcare, is also reported to be a speaker at the rally.

The news release notes that following the rally, CaHPSA members will enter the Capitol to meet with and urge state lawmakers to support Senate Bill 810, the California Universal Health Care Act. The bill is meant to provide comprehensive medical, dental, and vision care, and save families, businesses, and local government money.

Paul Song, MD, a Los Angeles-based oncologist, emphasizes the importance of the bill and its impact on insured and uninsured patients, “I have seen too many insured patients go bankrupt from medical-related expenses despite having insurance. The current system has failed them. Additionally, my uninsured patients often present with much more advanced disease as they have put off much needed care or not been able to see a doctor,” Song says.

The Campaign for a Healthy California and OLA will reportedly host a similar march in a show of solidarity with CaHPSA. The event will begin at Pershing Square at 11 am and end at 8th and Figueroa. 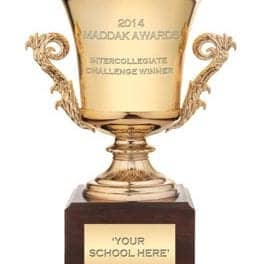 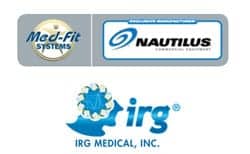 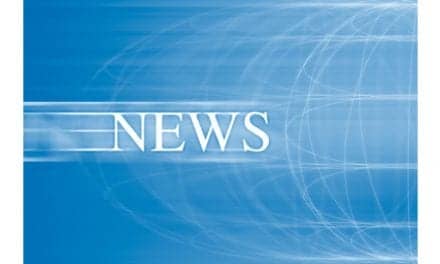