The Knoxville, Tenn-based Amputee Coalition has recently announced its partnership with the Minnesota Warriors Ice Hockey Program, which will promote and expand the hockey team of disabled American veterans. The partnership, according to a recent news release, translates into a joint initiative supported by a $20,000 grant from the US Olympic Committee through Veterans Affairs. The Minnesota Warriors Hockey Recruitment Initiative is designed to build recognition and recruitment for the team by enhancing marketing, media, and fundraising efforts.

Kendra Calhoun, president and CEO of the Amputee Coalition, articulates the organization’s pride in joining forces with the Minnesota Warriors Ice Hockey program and Calhoun thanks the, “US Olympic Committee and Veterans Affairs for awarding this grant, which will be designed to increase recruitment and public awareness so the team can realize their goals for expansion for fundraising to achieve sustainability of the program into the future.”

Heidi Y. Pierson, president, Minnesota Warriors, echoes Calhoun’s excitement regarding the partnership and reiterates its goal, “It is the intent of the Warriors program to focus on building connections through the Amputee Coalition that will lead to a dynamic and dramatic growth of the team and to expand to other rural areas….with the assistance of the Amputee Coalition we will gain the credible connections and media expertise that match the Warrior’s goals,” Pierson explains.

The news release adds that on November 11, in recognition of Veterans Day, the Minnesota Warriors and the National Hockey League (NHL) Alumni will blend teams to play the Veterans Day Classic, Chaska, Minn. 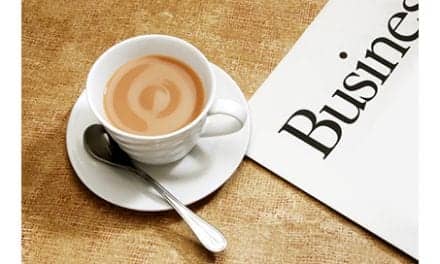 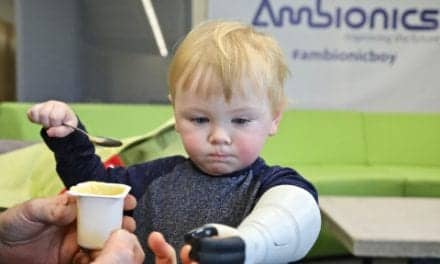