Few Older Women Who Fracture Their Hip Screen for Osteoporosis, Per AARP 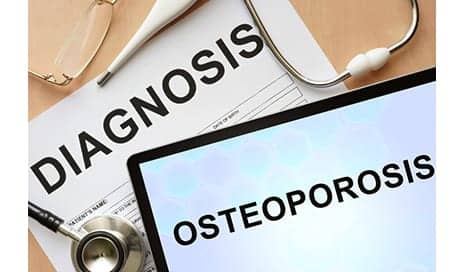 The older women who are most at risk for osteoporosis are tending not to screen for it after experiencing a hip fracture, according to a recent analysis from the American Association of Retired Persons (AARP).

The study, conducted by the AARP Public Policy Institute, notes that fewer than 20% of older women who break their hip receive at least of the recommended osteoporosis screening tests or treatments within 6 months after their injury.

“Our study suggests that surprisingly few women are evaluated or treated for osteoporosis following hip fractures,” says PPI Vice President of Health Security Lina Walker, PhD, in a media release. “Addressing these missed opportunities would likely make a big difference in the survival rate and the quality of life for older women who break a hip.”

Survey findings, per the release, include: Only 17% of women ages 50 and older had at least one of the recommended osteoporosis-related health services within 6 months of their hip fracture: 13% underwent bone density testing and 7% started using osteoporosis drug therapy (a small percentage did both); and Just 23% of women ages 50 and older were evaluated or treated for osteoporosis within the first year following their hip fracture.

More findings include: Women ages 80 and above were 34% less likely than those ages 50 to 79 to use the recommended services in a timely manner; and Women ages 80 and above who did not have bone density testing or begin taking osteoporosis drugs within 6 months of their first fracture were 62% more likely to experience a second hip fracture compared with those in their age group who did receive recommended services in a timely manner.

The study was conducted using data from the OptumLabs Data Warehouse. The AARP Public Policy Institute assessed post-fracture care among all study-eligible women ages 50 and older who had a hip fracture between 2008 and 2013. Nearly 55% of the study population was at least 80 years old, the release explains. 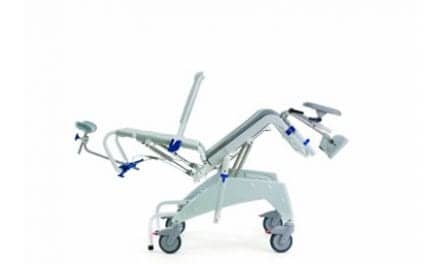 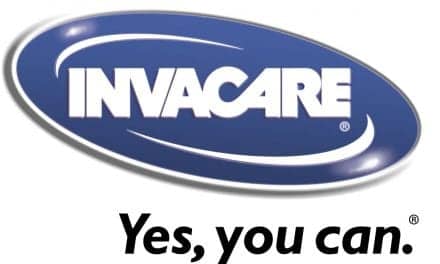 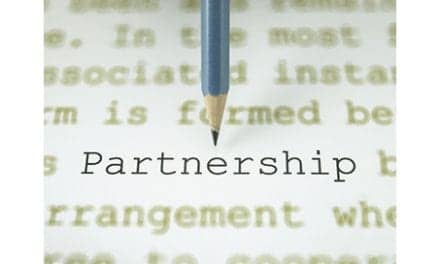 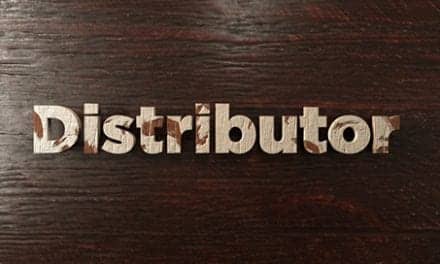