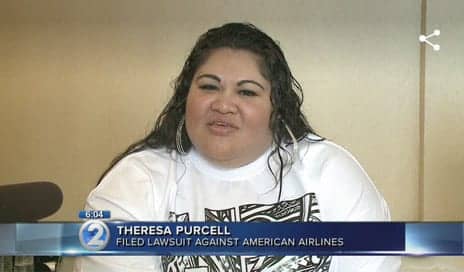 Theresa Purcell filed a lawsuit against American Airlines when she was denied use of a ramp for level entry boarding.

Gate personnel refused to provide a ramp to a woman affected by Charcot-Marie-Tooth disease during the woman’s attempt to board a recent American Airlines commuter flight. The woman eventually accessed the plane by crawling to her seat, according to a report by KHON 2 News, Honolulu, Hawaii.

Purcell is described as a hip hop artist who travels regularly by air to make performances, and routinely makes advance arrangements with airlines to have a ramp available.

After her attempts to convince gate personnel to reposition the ramp were unsuccessful, Purcell says she was left with no alternative to board the plane other than to crawl.

“I crawled up onto the steps. I crawled into the plane. There was no other way for me to get on the plane so I crawled up to the plane.” Purcell states in the news report. “I was humiliated. It was embarrassing to have 50-something people watch you crawl into a plane.”

Purcell’s attorney reportedly has leveled a lawsuit against the airline seeking $75,000 in damages.

American Airlines’ Debra Shaffer responded with this statement: “Thank you for your letter of demand on behalf of Theresa Purcell. American Airlines will not be issuing any compensation for your client’s injuries claim.” 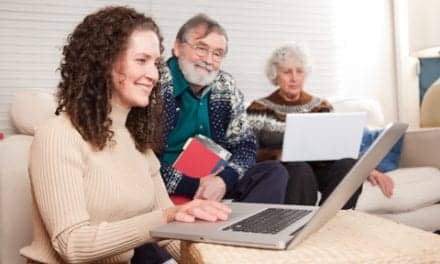 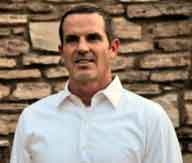