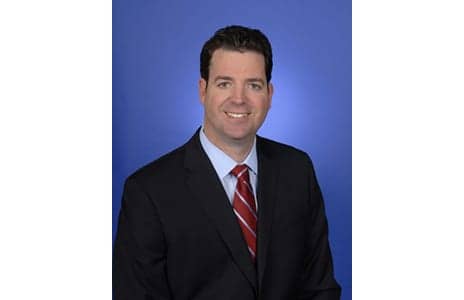 MedRisk announces the promotion of Mike Ryan to chief executive officer and president.

“Mike’s strategic thinking and outstanding leadership have been pivotal to our record-breaking growth,” says Shelley Boyce, founder of the King of Prussia, Pa-based company, who will continue to maintain an active role as executive chairman.

Boyce notes in a media release from the company that MedRisk has experienced a 21% organic compound annual growth rate during Ryan’s 6-year tenure.

Ryan joined MedRisk in 2011 to develop and implement company-wide growth initiatives. He then became president in 2013.

Prior to that, he worked with major workers’ compensation carriers and third-party administrators.

“Advances in telehealth and value-based care provide MedRisk with incredible opportunities,” Ryan shares in the release. “We need to build for the future, and Shelley has the entrepreneurial spirit and vision to drive those innovations.”

MedRisk, a managed care organization dedicated to the physical rehabilitation of injured workers, was founded in 1994 and has been listed as one of the Inc. 5000 fastest-growing privately held companies for 11 consecutive years. 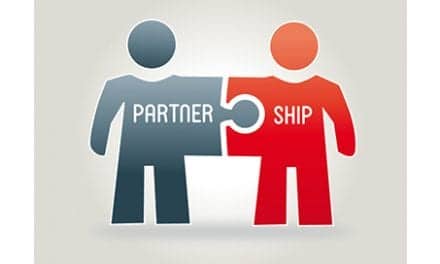