The failure of metal-on-metal hip implants may come at a great cost to many individuals, including taxpayers, insurers, and employers, according to a recent article in the New York Times. The article indicates that medical and legal experts estimate the cost to replace failed implants may be in the billions through the coming years, contributing to the existing rise of healthcare costs.

Experts suggest that the financial fallout may be unusually large and complex since the issue lies with an entire class of products rather than a single device or company. The article spotlights metal-on-metal hip implants, which are reportedly failing at high rates within a few years of surgery, instead of lasting the conventional 15 years or more that other artificial joints are reported to last. The debris generated by the wear of the metal parts, experts say, may lead to tissue damage or potentially cripple the patient.

According to the New York Times, over 5,000 lawsuits have been made against makers if metal-on-metal hip replacements. The article also indicates that insurers will seek to recover their expenses from settlement money received by the patients involved in these lawsuits. Medicare reportedly is also expected to seek to recover its costs.

The article also points to a recent study, which compares the durability of new and old devices. The study’s findings suggest that there is no improvement in the durability of new artificial hip or knee implants introduced during a recent 5-year period, including metal-on-metal implants, than older devices. The results add that 30% of the newer devices were worse than older models.

Currently, it is reported that the outcomes of orthopedic procedures are not formally tracked by the government or private companies, translating to a lack of data regarding the number of all-metal implants exhibiting premature failure in patients. 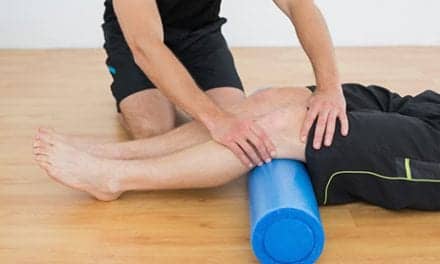 How Physical Therapy Can Treat Your Chronic Pain