In celebration of the 25th anniversary of the ratification of the Americans with Disabilities Act (ADA), New York City’s Lincoln Center for the Performing Arts announces that it is teaming with New York City’s Mayor’s Office for People with Disabilities and other cultural and civic organizations to offer events for people with disabilities.
According to a press release from Lincoln Center, these events include family programs, awareness events, and performances for visitors who are deaf or hard-of-hearing, blind or have low vision, individuals with dementia, as well as children on the autism spectrum.
These events will take place from late June through late July 2015.
[Source: Lincoln Center for the Performing Arts] 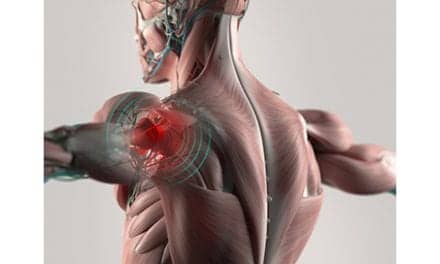