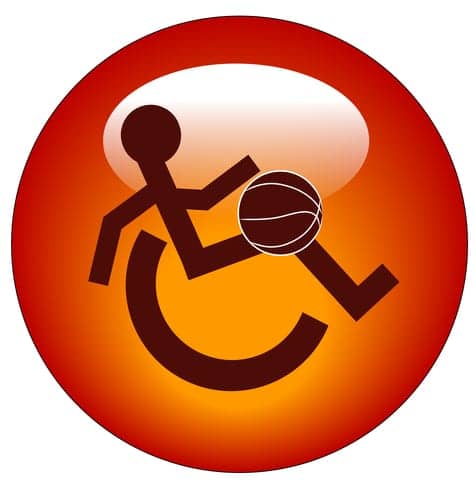 A feasibility study for a proposed 200,000-square-foot sports facility in Milwaukee helped move The Ability Center (TAC) closer to reality. The facility would be a boon to individuals affected by physical disability, offering a medical center-based fitness facility designed specifically for disabled individuals, with a focus on tournaments and organized athletic competition. 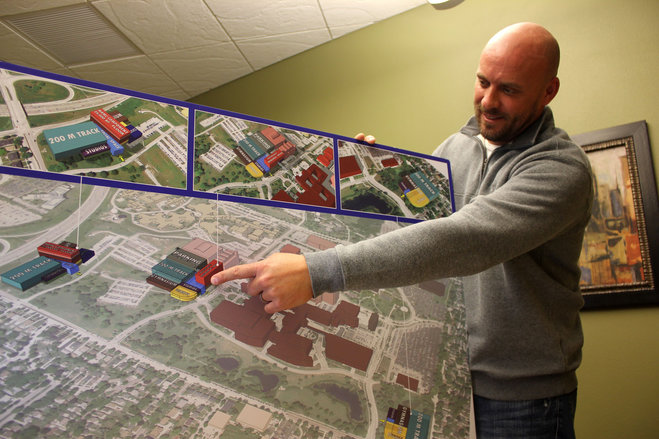 Damian Buchman points to a potential location of the proposed 200,000-square-foot The Ability Center. (Photo courtesy of WauwatosaNow.com)

Furthermore, a firm in Milwaukee issued a separate study that estimated TAC could generate approximately $15 million per year in economic activity. That figure is said to include TAC’s own expenditures as well as spending associated with the facility’s visitors. According to an article that appeared on WauwatosaNow.com, the facility will be home to a track, fitness center, climbing wall, several pools, 12 volleyball courts, and six basketball courts.

A media release from SAF characterized TAC as a resource that aims to serve an otherwise underserved, largely untapped demographic: athletes with disabilities in search of tournaments and other athletic competition.

Founder of TAC, Damian Buchman, who resides in nearby Wauwatosa, Wis, indicated that tournaments hosted at the facility might include the USA Volleyball Junior Olympic and Junior Volleyball Association; USA Volleyball and Recreational Adult; AAU and Youth Basketball; and Special Olympics Volleyball, Basketball, and Track & Field.

According to the SAF media release, Buchman says, the number of available facilities suitable for hosting athletic competitions for athletes with disabilities is very small. “This [The Ability Center] is going to happen because we need it. Wisconsin needs it. America needs it. And guess what? I need it, too,” Buchman states in a backstory about the facility on the TAC website. 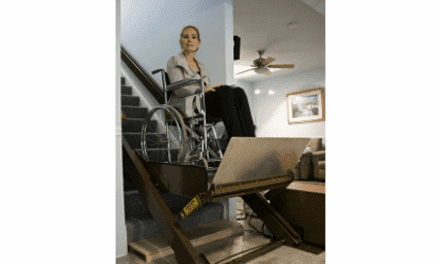