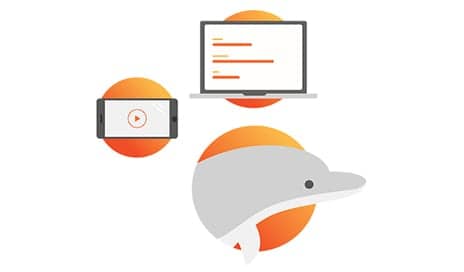 Hanger Clinic announces the #AmputeeLifeHacks contest as a way for amputees to encourage and learn from one another, by sharing the “life hacks” they have adopted to manage their time and activities more efficiently as an amputee.

The announcement was made via a Facebook Live broadcast alongside Winter the dolphin, an amputee dolphin who was featured in the movie Dolphin Tale and resides at the Clearwater Marine Aquarium in Florida, per a media release from Hanger Clinic.

During the contest, entrants submit a short video showcasing their particular “life hacks.” Each month during a 3-month period, a panel of judges will select a monthly winner, who will win a $100 gift card and a Hanger Clinic T-shirt.

At the end of the 3-month contest period, 10 finalists will be announced in late October 2017. Voting will then be open to the public for a 2-week period.

The grand prize winner, who will be announced in mid-November 2017, will receive a trip to Florida to meet Winter the dolphin, the release continues. 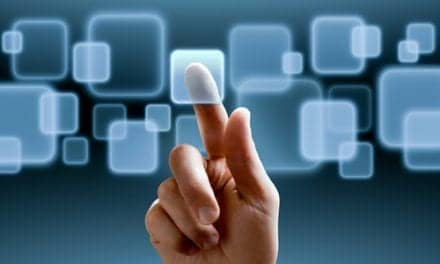