New articles that appear online a special influenza preparedness issue of the American Journal of Public Health, published by the American Public Health Association (APHA), Washington, outline the needs of vulnerable populations during an influenza pandemic, such as those with disabilities.

These articles, which were developed by the Centers for Disease Control and Prevention Public health emergencies have made clear the necessity of taking into special consideration the challenges and risks that vulnerable populations present, says a statement from APHA The papers highlighted in the special issue were developed prior to the current H1N1 pandemic and for a potential severe influenza pandemic. Up-to-date information and guidance on H1N1 influenza can be found at http://www.flu.gov.

With an expected resurgence of the H1N1 virus in the United States this fall, these articles should help to minimize the risk and stem the spread of the virus in these communities, says the statement.

People with disabilities, particularly those who require personal assistance and those who reside in congregate care facilities, may be at increased risk during an influenza pandemic because of disrupted care or the introduction of the virus by their caregivers.

The special issue is also scheduled to appear in the October 2009 Supplement print version. 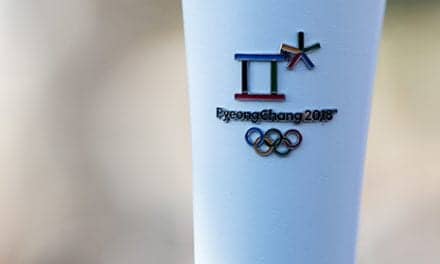 Competition and Choice Helped Lower Health Insurance Marketplace Premiums in 2015, According to Report 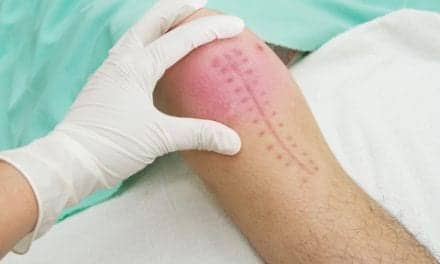