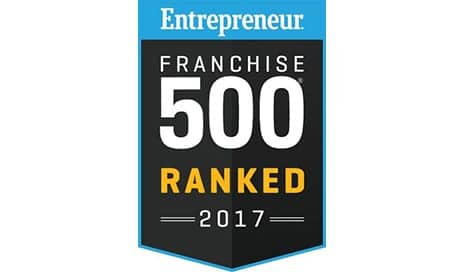 “Improving our ranking by 376 spots is something we are extremely proud of,” says Jeff Bevis, FirstLight Home Care chief executive officer, in a media release from the home care provider. “Our company has grown by over 183% in the last 3 years, and when you consider that we have only been franchising since 2010, that expansion is even more impressive.”

To compile the Franchise 500 list, representatives from Entrepreneur magazine evaluate companies on factors including costs and fees, size and growth, support, brand strength, and financial strength and stability. The cumulative score from this evaluation is based on more than 150 data points. The 500 franchises with the highest cumulative scores become the Franchise 500 in ranking order, according to the release.

FirstLight Home Care was also named Top Franchise for Veterans by Franchise Business Review. In addition, the franchise was included among the Franchise Times Top 200+ list, the 2016 Inc. 5000 ranking, and was named No 21 among all private businesses based in the Cincinnati metro area. 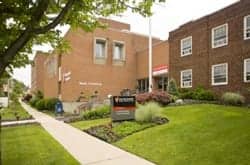