Subject to approval from each association’s board of directors, the National Athletic Trainers’ Association (NATA, Dallas, and the American Physical Therapy Association (APTA), Alexandria, Va, have reached agreement in principle to resolve all matters in dispute between them in the antitrust lawsuit NATA brought against the APTA in early 2008, says a statement on NATAs Web site.

The agreement was reached after representatives from NATA and the APTA held productive settlement discussions in Washington in August, says the statement.

Further details will be announced as available, says the statement. NATA members can view background information on the lawsuit by clicking here.

APTAs Web site has posted the following statement: This week, NATA posted a statement on its Web site that says a tentative settlement has been reached in the antitrust lawsuit that NATA brought against APTA in early 2008. However, negotiations between the two associations are still in progress and have not concluded. APTA will provide members with an update on the lawsuit when appropirate. 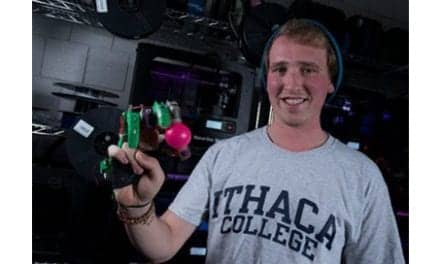 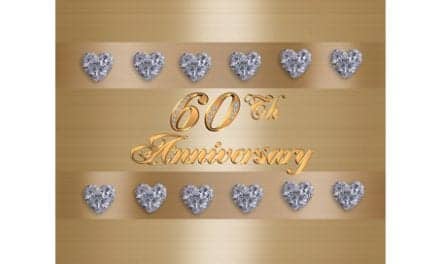 Number Of Americans With A Disability Reaches 54.4 Million