Even Healthcare Workers With Long COVID Are Being Dismissed 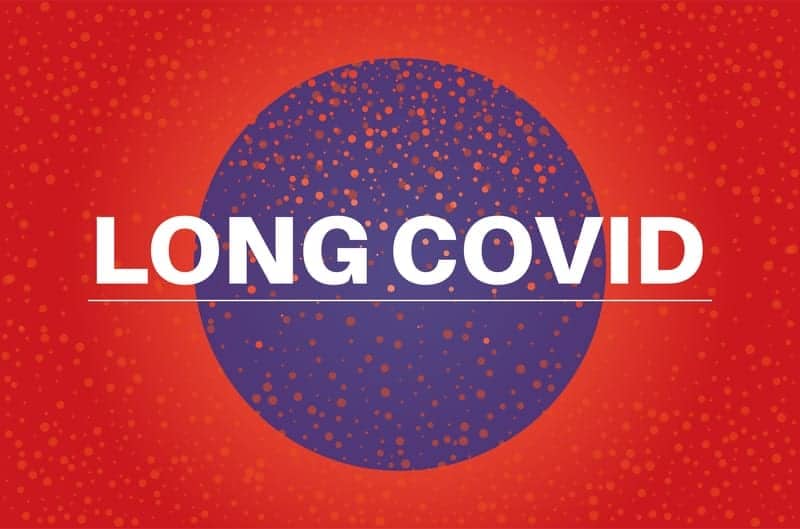 As patients, therapists with Long COVID have found that doctors don’t believe them when they discuss their symptoms, despite their healthcare expertise, reports the Atlantic.

“The moment I became sick, I was just a patient in a bed, no longer credible in the eyes of most physicians,” Alexis Misko, an occupational therapist, told me. She and others hadn’t expected special treatment, but “health-care professionals are so used to being believed,” Daria Oller, a physiotherapist, told me, that they also hadn’t expected their sickness to so completely shroud their expertise.

Brown, Oller, and other physiotherapists with long COVID co-founded a group called Long Covid Physio to discuss what they’ve had to relearn, and they’re frustrated that others in medicine are still telling them, people whose careers were built around activity as a medical intervention, that long-haulers should just exercise. 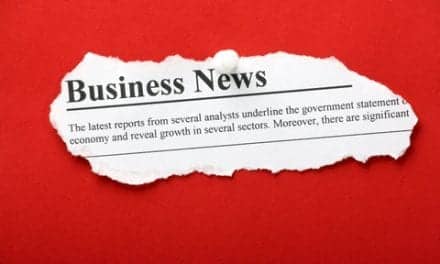 Hip Protectors Serve as a Mechanism To Guard Against Fall Injury