Earnings and Per Visit Revenue Up in 2014 for U.S. Physical Therapy 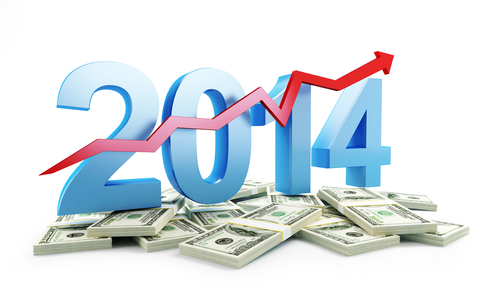 While maintaining a profitable healthcare business is not getting any easier for most organizations, U.S. Physical Therapy, headquartered in Houston, Texas, found its revenues were boosted in 2014, a year in which the company reports it acquired 35 clinics.

Chief executive officer for U.S. Physical Therapy, Chris Reading, was pleased with the year-over-year results, and says the company’s organic and acquired partnerships are growing.

“Our development activities are generating great results and are bringing some exciting newly acquired partnerships into our already strong family of partners. In 2015 we remain focused on all of the core initiatives that helped to produce an exceptional 2014,” Reading notes in a recent U.S. Physical Therapy media release. 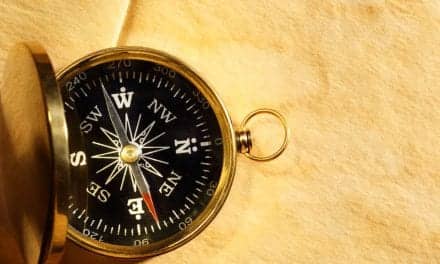