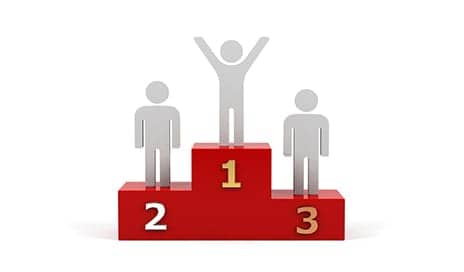 Companies are chosen for DiversityMBA magazine’s listing based on scores for representation, board diversity, recruitment, workplace inclusion, retention, succession planning and accountability.

Standout qualities for CHS in its No 1 ranking were its efforts in implementing System Resource Groups to support diverse talent across the system, as well as its intentional efforts to recruit and retain diverse leadership, notes a media release from Carolinas HealthCare System.

“This national honor again recognizes the intentional advances CHS is making and has made—first, to ensure teammates and leaders represent the diversity of our patients and the communities we serve; and second to create an environment where people have a sense of belonging, respect differences, enjoy meaningful work and feel their contributions are valued,” says CHS Executive Vice President and Chief Human Resources Officer Debra Plousha Moore, in the release.

“We are excited to celebrate the intentional progress these companies are making to ensure that their employees and leaders represent the diversity of the consumers in the marketplace,” states Pam McElvane, CEO, DiversityMBA, per the release.

As part of the honor, CHS will be profiled in the magazine’s August 2016 issue. 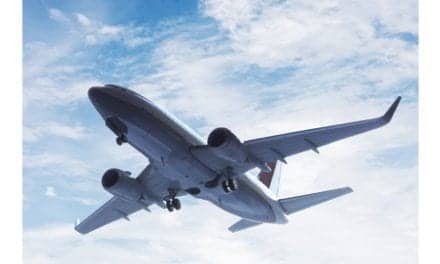 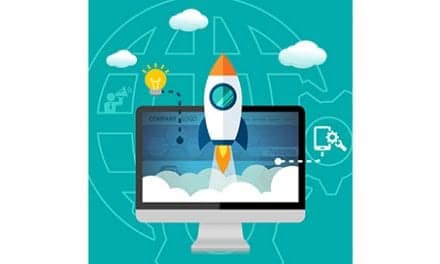