WASHINGTON (Reuters) – The U.S. Congress needs to place a moratorium on implementing proposed Medicaid regulations that will increase costs for states that are already grappling with rising health-care costs, Arizona Gov. Janet Napolitano said on Tuesday.

Napolitano, a Democrat, said the Bush administration’s pending regulations would shift to states an estimated $13 billion in costs for Medicaid, the health program for the poor that is jointly administered by states and the federal government. She said the move is particularly difficult at a time when state revenues are declining from an economic downturn.

"The top priority as we manage our way through this would be on the health care, Medicaid side," Napolitano said. "That is where the states incur an immediate cost out of their budget, that is where the enrollment goes up as economic circumstances wane."

U.S. governors, who met with members of Congress and President George W. Bush this week as part of their winter conference in Washington, have said the moratorium is necessary because of Bush’s proposal to cut federal Medicaid investment by $18.2 billion over the next five years. 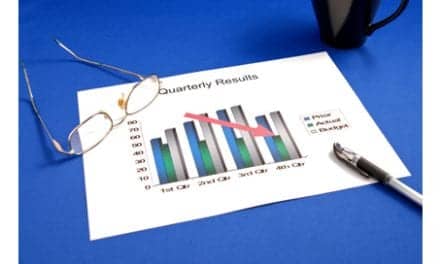