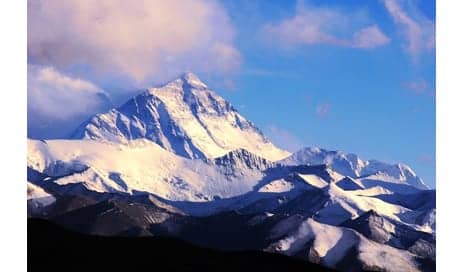 Reportedly the first combat wounded veteran to summit Mount Everest, Linville reached the top on May 19 as part of The Heroes Project’s “Operation Everest: 2016” expedition up the North Face of Mount Everest.

The Heroes Project is a Hollywood, Calif-based 501(c)3 grass roots veterans’ organization under the leadership of Tim Medvetz and support from founding partners Equinox and Chrome Hearts.

The organization leads mountaineering expeditions with gravely wounded veterans and active service members, such as the “Operation Everest: 2016” trip up the North Face. They are reportedly the first team to summit Everest’s North Face during the 2016 season, per the release.

Glassbrenner, a three-time Paralympian and two-time World Champion in wheelchair basketball, reached the summit of Mount Everest on May 18.

“Reaching the top of Everest is significant to me in many ways,” states Glasbrenner. In a media release from Lincoln Financial Group, his Paralympics sponsor.

“Throughout my life, I’ve worked to overcome obstacles and reach my goals, while always maintaining a positive attitude. This experience truly tested my resolve, and I came out stronger than before. And the fact that I’m able to share what I’ve learned along the way with others makes it that much more meaningful,” he adds.

Glassbrenner shares his Everest experience in a column on the Lincoln Financial Group website. 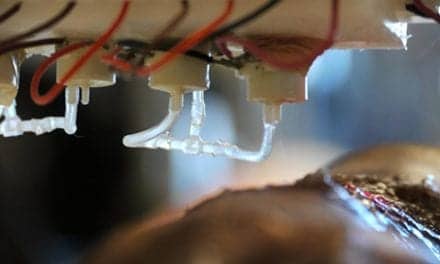