ActivaTek, Inc, a company specializing in development and marketing of drug delivery and other medical devices for rehabilitation and sports medicine, announces the addition of R. Scott Ward, PhD, to their scientific advisory board. Ward will serve on the board with five other members.

“The expertise of our board is one of our company’s key assets,” says Jamal Yanaki, president  and chief executive officer of ActivaTek, Inc.  “Dr. Ward is a strong addition to the group; he has extensive  knowledge in rehabilitation medicine and will undoubtedly be critical in the decision-making  processes that will enable us to continue to develop superior products in such a dynamic market.”

An Activatek news release profiled Ward and reported he received a bachelor’s degree in physical therapy from the University of Utah in 1980. He later was awareded a doctorate in physiology in 1994. According to the release Ward served as both co-chair and chairman of the division of physical therapy, College of Health, University of Utah, until he was awarded professor in 2004. The statement indicated Ward is active with various national organizations, including spending 5 years service as a board member for the American Physical Therapy Association (APTA), serving one year as the organization’s president.

In 1999 Ward was awarded the Lucy Blair Service Award from the APTA and he is currently serving as chairman of the rehabilitation committee. 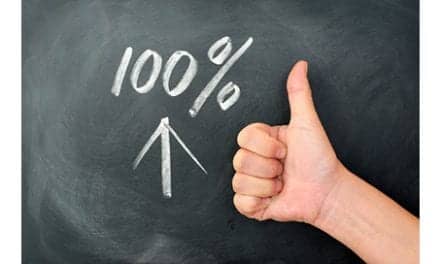